Causing a Buzz: The Poetry of the Bee

The newly released book, ‘The Poetry of the Bee’ traces the influence that these remarkable and essential creatures have had on the creative world at large

Did you know that honey bees communicate with each other by dancing? Or that although the bee’s oval brain is only the size of a sesame seed it has a remarkable capacity to learn and remember things? Or that honey bees have been producing honey the same way for 150 million years? Interesting, right?

Many others have thought so too. Over the years, these remarkable little black and yellow creatures have been the source of inspiration for writers, designers, architects and even whole cities. In the newly released book, The Poetry of The Bee, art director Iris Rombouts celebrates the humble life of bees (which for a worker bee is only five to six weeks) and traces their influence on many key figures of the creative industries throughout history until today.

In the book, Rombouts reveals a surprising diversity of places in which the bee has popped up. Performance artist Joseph Beuys’ Honey Pump (1997), designer Tomáš Libertiny’s beeswax sculptures and fashion designer Harm Van Zwol’s him & her collection which was inspired by the beekeeper’s outfit are just a few examples. Not only the creatures are shaping projects but also the beehive itself has inspired the works of architects such as Le Corbusier and Frank Lloyd Wright. It also was the basis the feather-light steel building The Hive by Wolfgang Buttress built in Kew Gardens.

Sitting alongside the catalog are the stories of visionary beekeepers both past and present and some weird and wonderful bee-based traditions.  Perhaps the most bizarre is the practice of ‘bee bearding’ in which someone “wears” several thousand honey bees on their face. This practice has a fascinating and slightly creepy history. A fun fact about it is that, according to the Guinness World Records, the record for the “heaviest mantle of bees” is held by a Chinese man, Ruan Liangming, who sported an estimated 637,000 bees, including about 60 queen bees, weighing about 63.5 kilograms, in May 2014.

The UK city of Manchester was also visited in the making of the book. Why? The city adopted the bee as symbols of courage and resilience. Their resident bees live on the roof of the city’s cathedral and the beekeeper uses the bees and their honey to engage in social work.

Although the book is a celebration of these buzzing insects who play a huge role in our society, pollinating more than 70% of crops that we eat it is also a warning. Over the past 15 years, colonies of bees have been disappearing will billions of bees across the world leaving their hives never to return.

Flemish author and winner of the Nobel Prize for Literature Maurice Maeterlinck sounded warning bells in his book of 1901, The Life of Bees, in which he said: “If the bee disappeared off the face of the earth, man would only have four years left to live.”

The Poetry of the Bee pays homage to the poetic work of Maurice Maeterlinck. Iris Rombouts tackles the urgent topic of their preservation from a positive angle. The  book  demonstrates that the buzz around bees has a long history that should be celebrated whilst also making the case for the need to preserve this community of creatures for the future generations of thinkers, tinkerers and makers.

On November 18 there will be a book signing with art director Iris Rombouts and publisher Anderzijds at Spazio Nobile Gallery as part of a Sunday Brunch from 12-6pm. 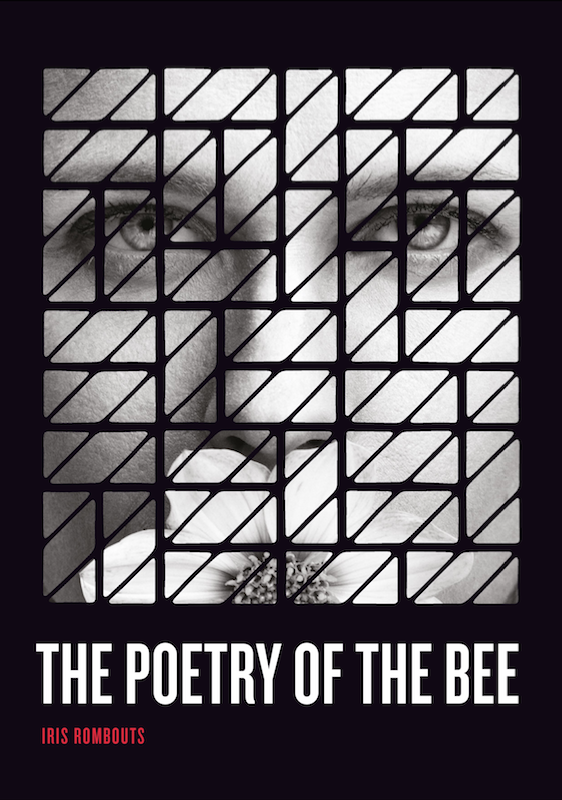 The Poetry of The Bee, front cover 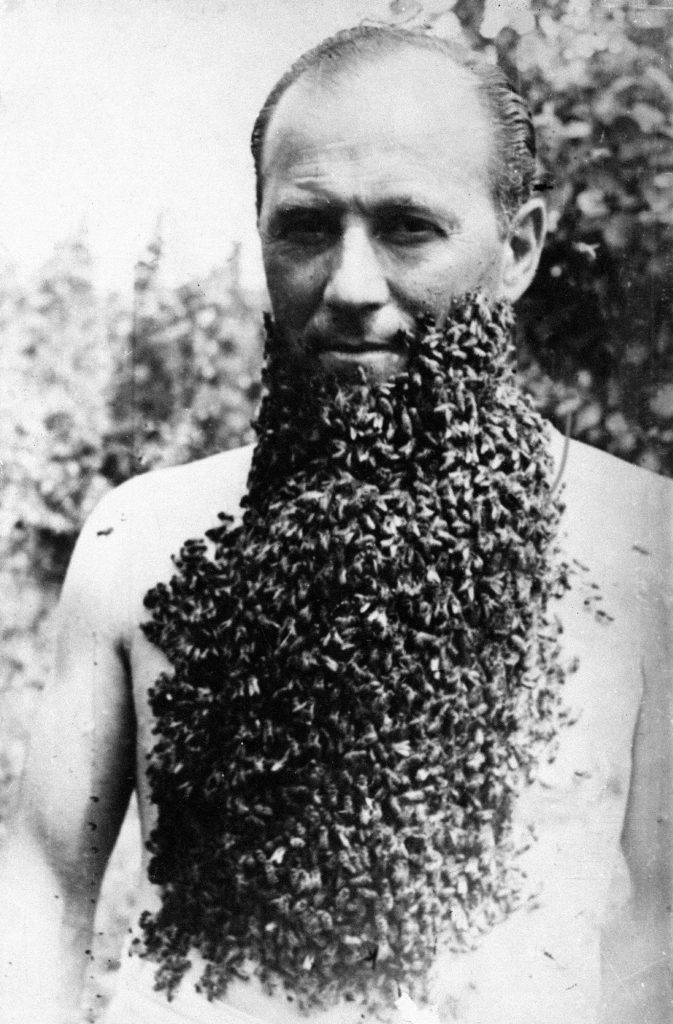 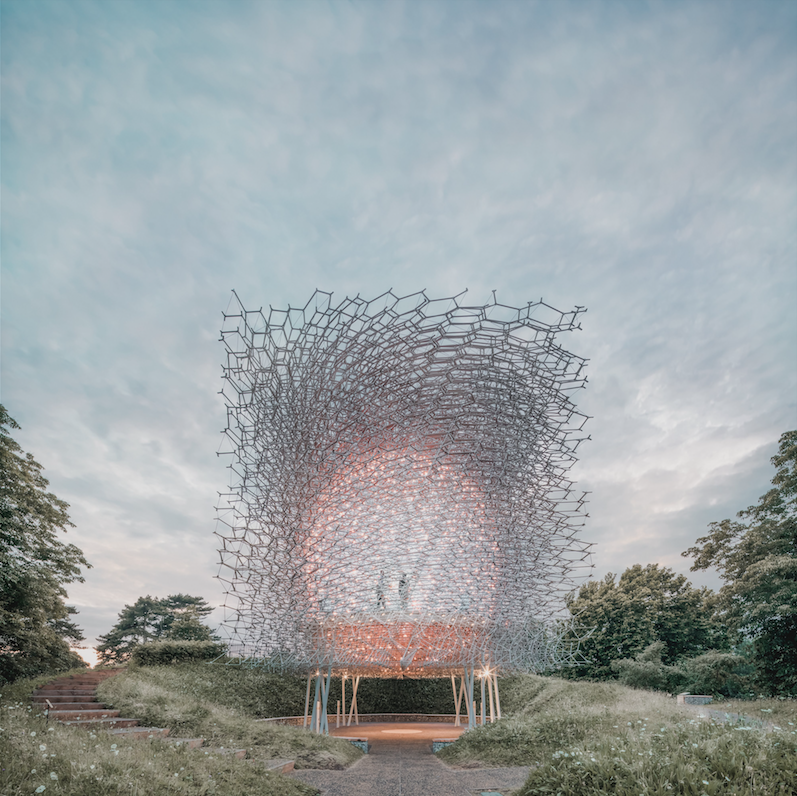 The Hive by Wolfgang Buttress ©MARK_HADDON 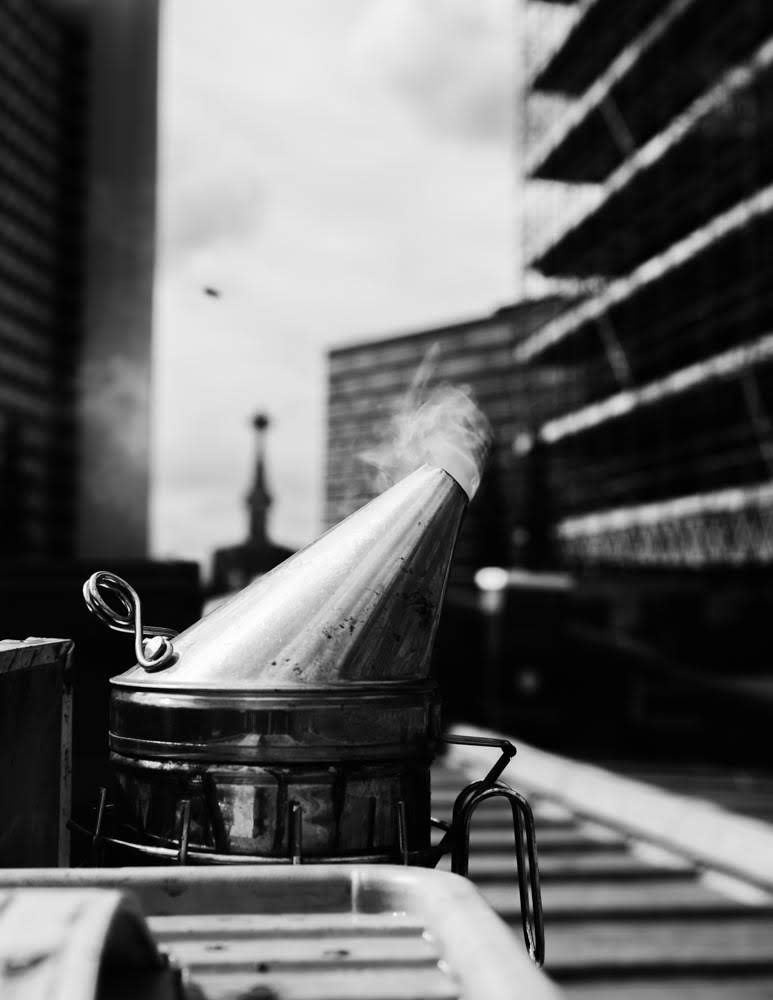 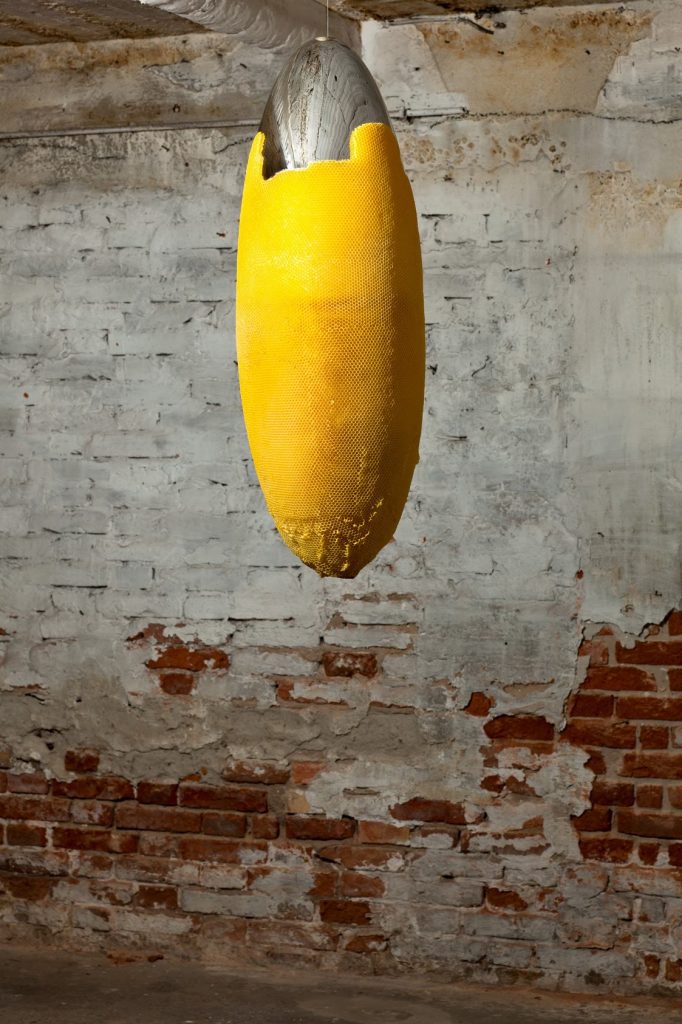 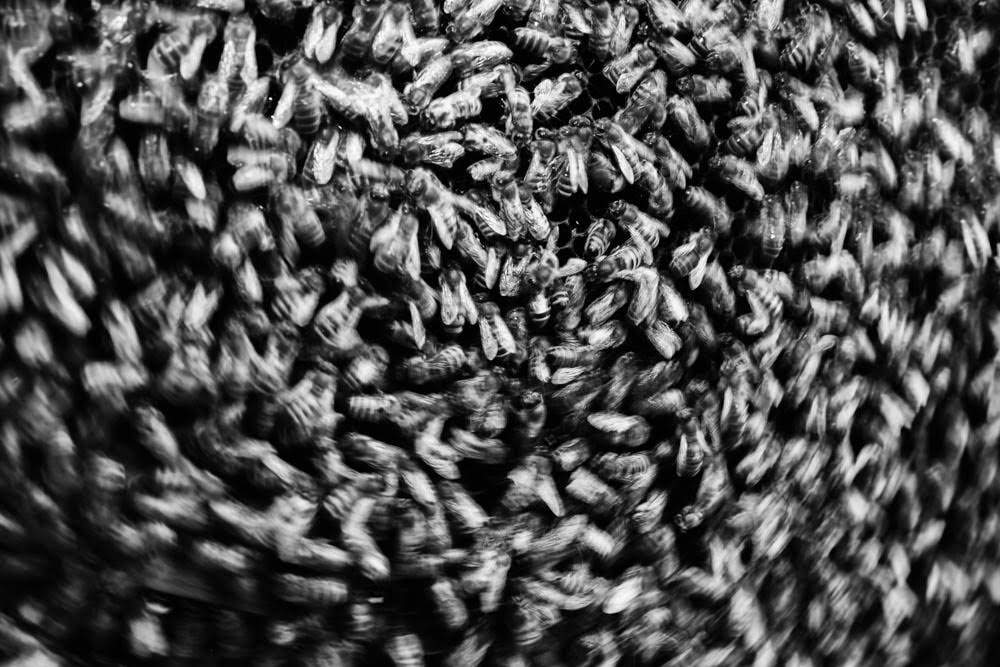 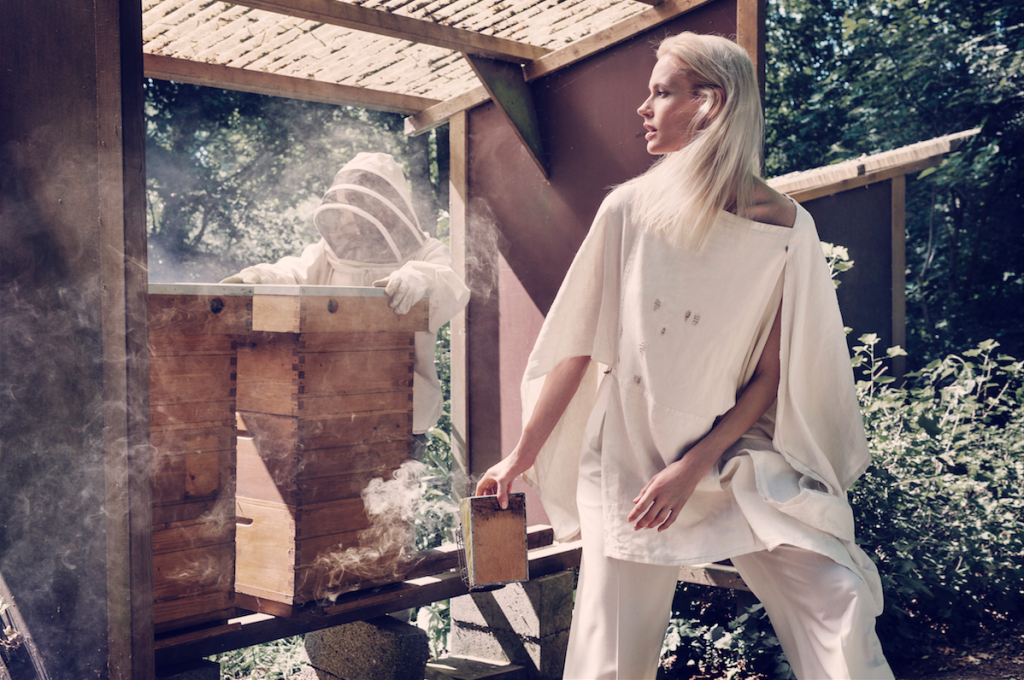 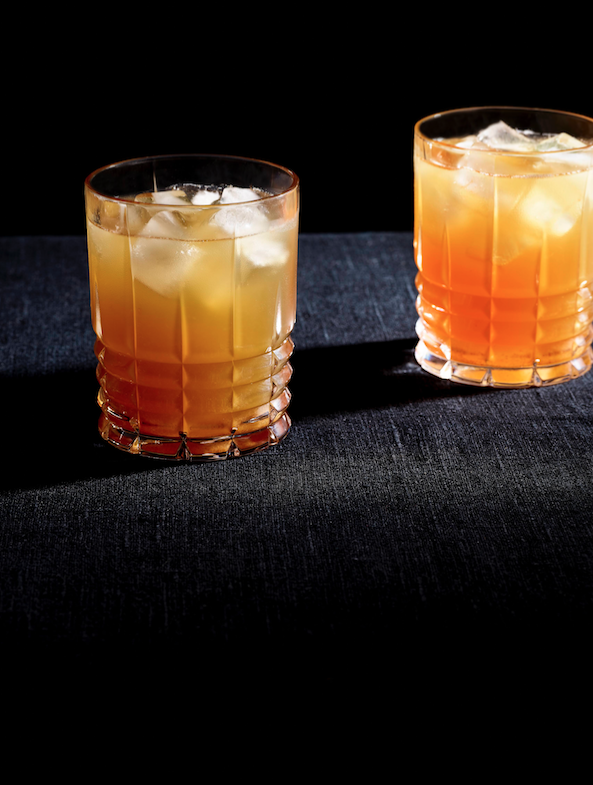 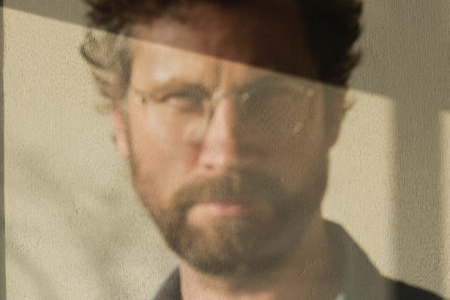 TLmag catches up with interior and architecture photographer Frederik Vercruysse, whose latest series of everyday still-lives shows a shift towards the subjective within his oeuvre. 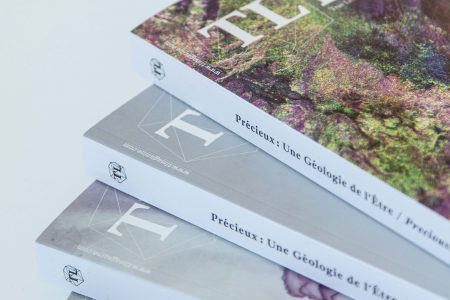 Introducing TLmag34: ‘Precious: A Geology of Being’

“Visit the interior of the Earth and, by transformation, you will find the hidden stone”. This quote by 15th century alchemist Basilius Valentinus opens up TLmag’s latest Autumn/Winter print edition — co-edited by visual artist Amy Hilton. 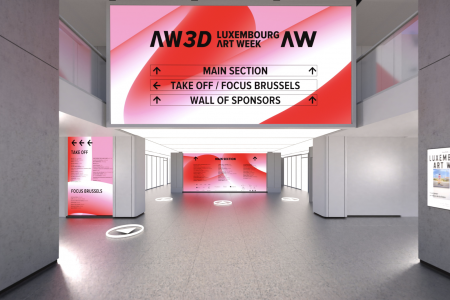 Exhibitors at Luxembourg Art Week will be divided into three complementary sections: Main Section, Take Off, and a new section: Focus. Brussels will be the first city highlighted in this new feature.