Xavier Hufkens presents Tracey Emin’s new exhibition with the gallery, Detail of Love, which is on show until December 19th 2020. The presentation explores love, loss and longing through two distinct bodies of work: a group of large-scale paintings and a series of poignant gouaches created in her London home. In the works on paper, Emin charts the bittersweet nature of unconditional love and how the domestic sphere can function as a site of catharsis and consolation. And while the power of recollection also underpins her paintings, these larger works address the altogether different realm of physical intimacy and passion.

Drawing upon her own memories and emotions, Emin’s recent series of works on canvas explore the turbulent and often ambiguous emotions associated with sex and desire. Rather than painting literal depictions of precise events, Emin captures the emotions they awaken, be they those she felt at the time or how she feels about the incidents today. A number of themes will often recur, with the artist revisiting various moments in her life and articulating, through colour and form, the deep-rooted, almost visceral emotions they evoke. The gestural brushwork and nuanced palette of these autobiographical paintings allude to sensuality, but also to the often fraught nature of uncontrollable passions and brute, raw, almost inexplicable feelings. In making herself the subject of her paintings, and concentrating intensely on figuration, the artist also forges a link with the rich art-historical tradition of the female figure as an emotive force, as seen for example in the work of Munch and Schiele. Throughout these images, the notions of love and longing are coupled with a palpable sense of vulnerability, with Emin frequently depicting herself on all fours, or prostrate and abandoned. Lust is framed as an intoxicating but also disruptive and unsettling emotion.

The indeterminate spaces, shadowy figures, and enigmatic nature of Tracey Emin’s paintings form a counterpoint to her recent gouaches, in which the themes of physical and psychological interiority come to the fore. In these fluid and tranquil sketches, the artist explores love as a sustaining but ultimately finite force. Contemplating the loss of her mother but also, in more recent times, her cat Docket (a constant domestic companion for almost two decades), Emin sublimates the joys and sorrows of these nurturing relationships into works that are personal, tender and yet extremely universal. While Emin has already made a number of works about her mother’s death, she has a non-figurative presence in the recent gouaches. Instead, we see intimate glimpses of ‘the ashes room’, with the casket as a sign of her enduring yet disembodied proximity. Docket, however, still seems to haunt the rooms, with the artist noting in one work ‘I see him all the time’. These fluid and spontaneous vignettes denote a combined physical and emotional reality, documenting both a concrete time and place as well as a state of mind. In this sense, they can also be viewed as a testament of Emin’s emotional ties to her home of many years, as though visual love letters to the profound and almost magical intertwining of memory and place.

By uniting these contrasting yet complementary works in the exhibition, which all bear witness to the pleasure and pain of love, be it carnal, unrequited, familial or unconditional, Emin channels a wealth of reflections into a body of work that explores the simplicity and complexity of human affections, saying: ‘all these tiny details and thousands more are details of love… It’s what makes us who we are…’

Tracey Emin was born in 1963 in London. She currently lives and works between London, the South of France, and Margate, UK. She has exhibited extensively, including solo exhibitions in Europe, the US, South America and Australia. Emin represented Great Britain at the 52nd Venice Biennale in 2007 and was appointed Professor of Drawing at the Royal Academy of Arts, London in 2011. She was awarded the honour of Commander of the Most Excellent Order of the British Empire for her contributions to the visual arts in 2012. In November 2020, a major solo exhibition entitled The Loneliness of the Soul, will open at the Royal Academy of Arts in London. The exhibition will tour to the Munch Museum in Oslo in Summer 2021, followed by the unveiling of The Mother, her permanent public commission for Oslo’s Museum Island.

Tracey Emin’s show Details of Love is on show at Xavier Hufkens until the 19th December 2020. 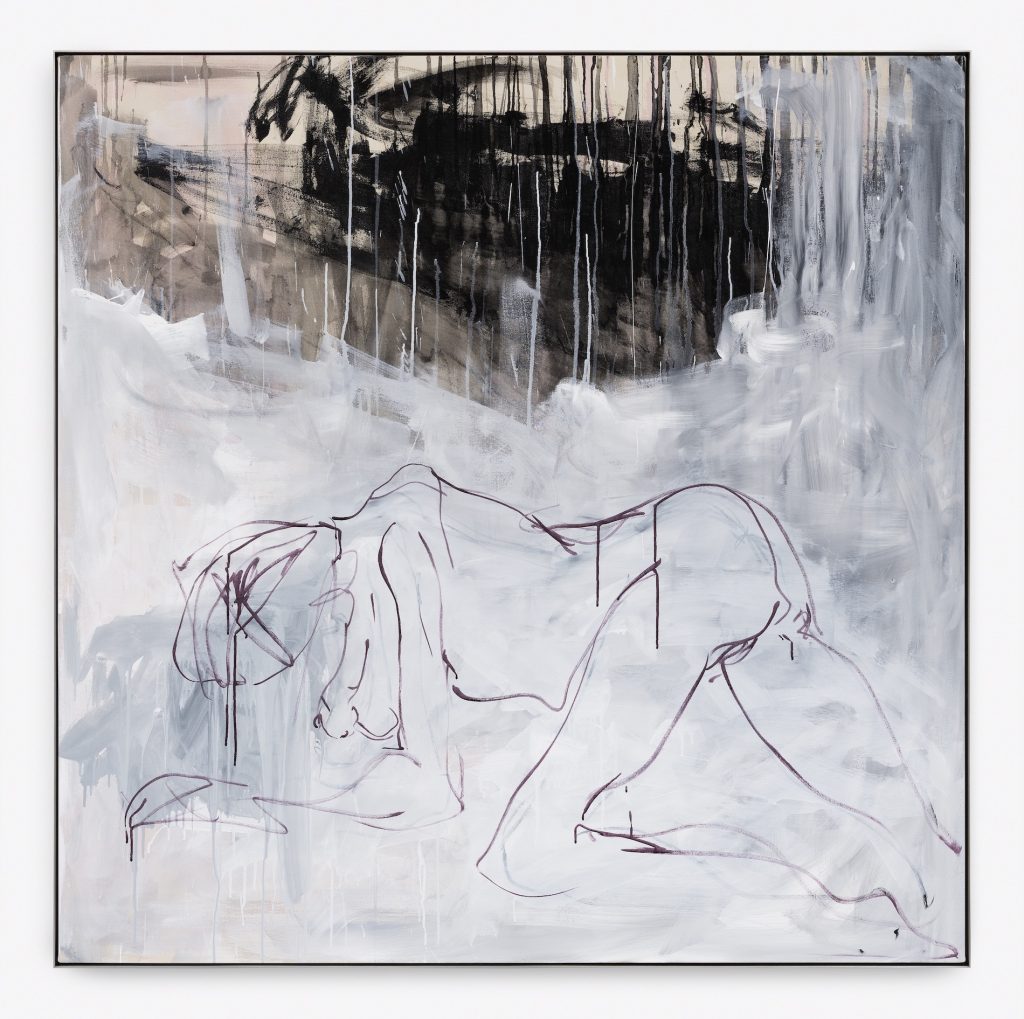 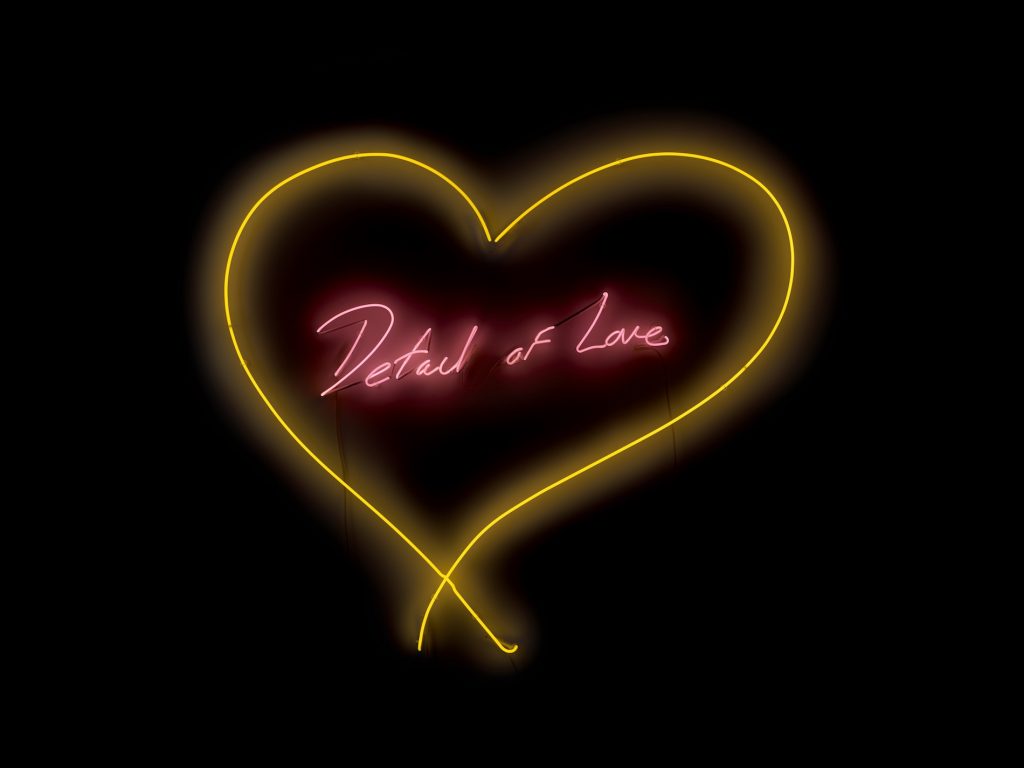 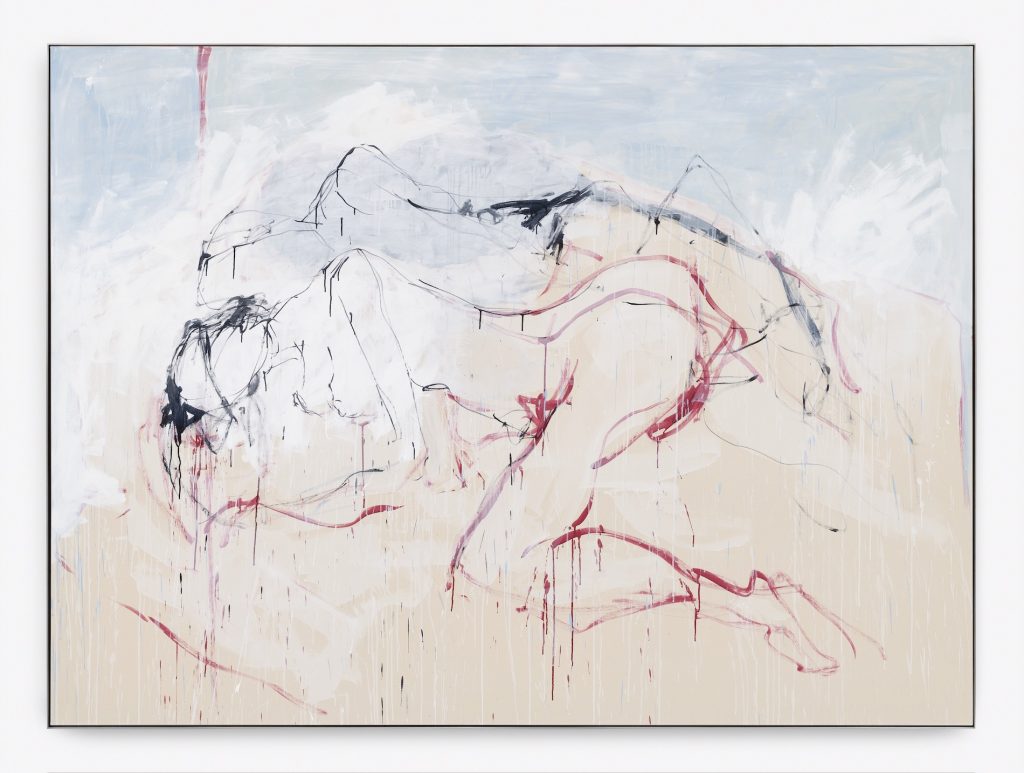 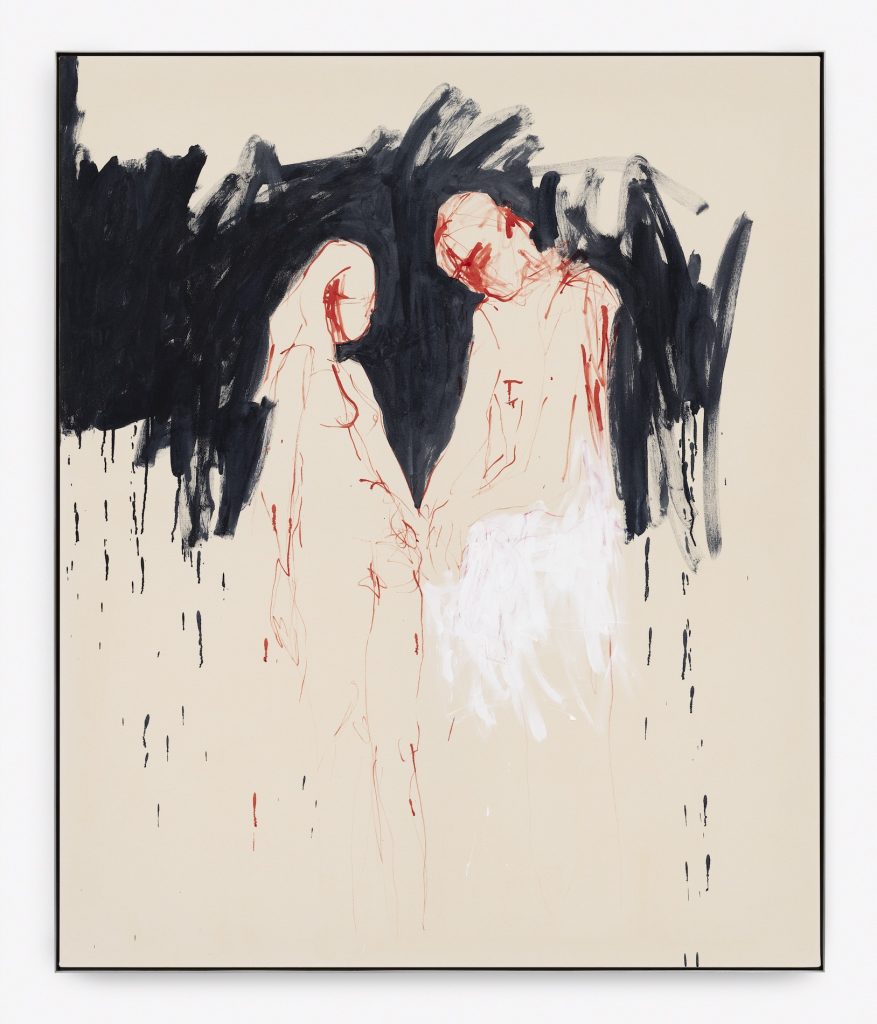