Ventura is expanding into the Milan Central Station with site-specific installations, while Ventura Lambrate continues to curate the best in materials, lighting and design’s impact on the world.

Over the past eight years, Ventura Lambrate has established itself as a must-see fringe alternative for discerning visitors of the Milan Design Week. In 2017, it continues to explore themes of lighting, new materials and design’s impact on the world, as well as having announced the new Ventura Centrale project in the Milano Central Station.

Taking up the unused vaults of one of Italy’s major heritage and transport buildings, Ventura Centrale will feature site-specific design installations that maximise on the theatricality of the unique spaces. For instance, Salviati is collaborating with Luca Nichetto and Ben Gorham to display the company’s 150 years of glass craftsmanship using the light in the station’s old warehouses to dramatic effect.

Similarly, British designer Lee Broom will be celebrating his 10-year anniversary with a carousel of his key products reimagined in pure white. “The derelict vault, illuminated solely by the light of the carousel, will be left untouched and in stark contrast to the purity and playful serenity of the installation,” he says. Other Venture Centrale participants include Maarten Baas for Lensvelt, Daniel González and Baars & Bloemhoff.

Back at Ventura Lambrate, exhibitors such as Central Saint Martins and Logotel will explore the potential and limits of new technologies such as space exploration, artificial intelligence, robots and materials engineering. A highlight at Logotel will be Maria Yablonina‘s two wall-climbing robots that will build a suspended structure during Milan Design Week.

The power of colour also emerges in Ventura Lambrate’s other foundational theme: lighting. The UK-based One Design Space has created colour-dyed acrylic disks that give rooms more possibilities with tone and atmosphere. Studio Thier&vanDaalen and Olive Creative Lab will both show lights inspired by natural forces. The interactive lighting installations of Basten Leijh Design Studio, Studio Catinca Tilea and Lambert Kamps consider the potential of the Internet of Things on the future of lighting. 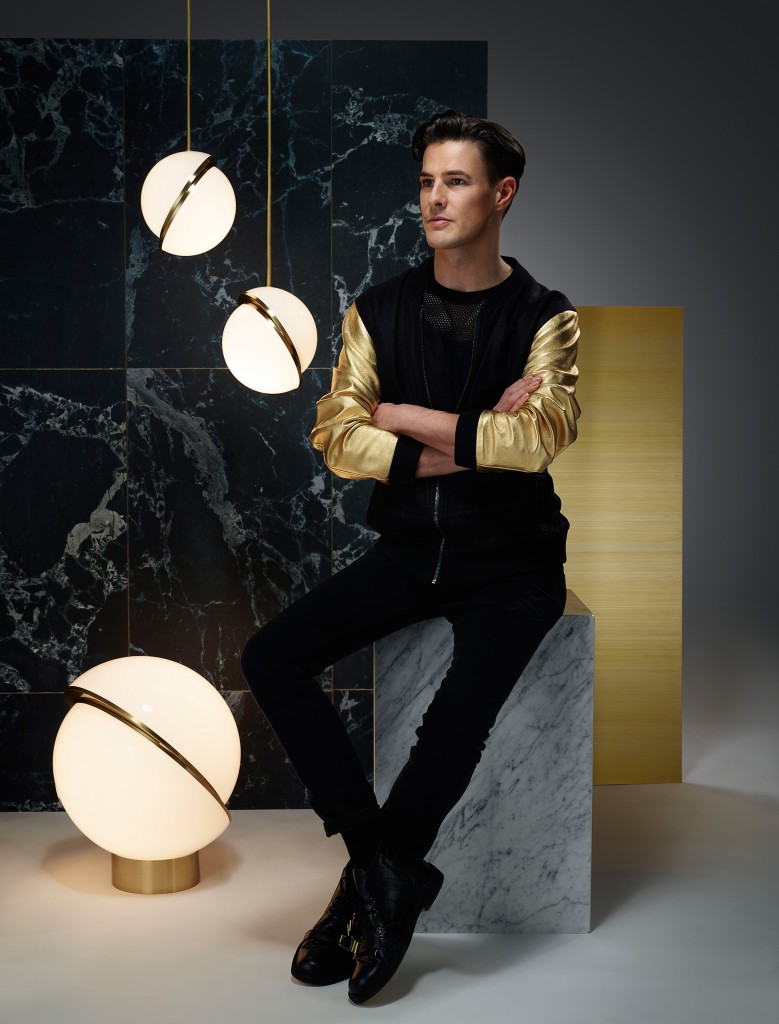 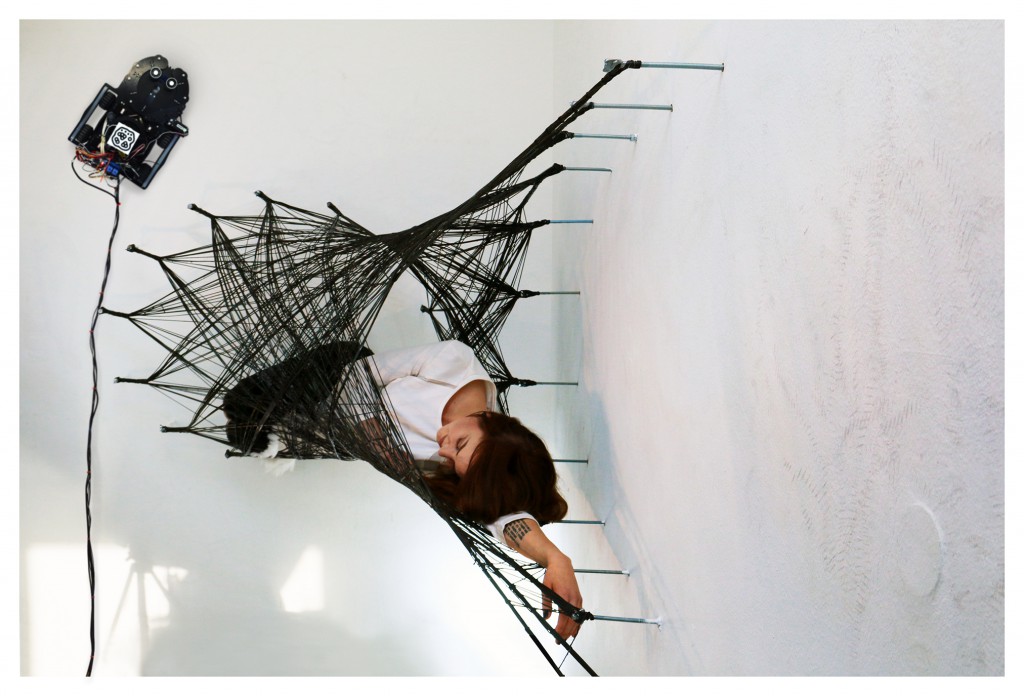 The Colour of Hair by Martijn Rigters and Fabio Hendry