Anna Boghiguian: Past and Present, Poetry and Politics

Anna Boghiguian’s solo show at S.M.A.K. traces history of the cotton trade, her on the past and present, poetry and politics, joyfulness, and a critique.

Anna Boghiguian traces the history of the cotton trade in her solo show at S.M.A.K. and presents the first solo exhibition in a Belgian museum of Egyptian-Canadian artists of Armenian origin Anna Boghiguian.

A close observer of the human condition, the artist draws equally on the past and present, poetry and politics, joyfulness, and a critique of the modern world. In ‘A Short Long History’, Anna Boghiguian traces the history of the global cotton trade through a new installation and existing works.

Cotton was already cultivated in antiquity and became one of the earliest mass consumer goods. Ghent has a special relationship with this raw material. From the 18th century onwards, the city imported cotton from the East Indies and later also from the United States. With the mechanization of its textile production in the 19th century, it spearheaded the industrial revolution in mainland Europe. Until recently, cotton was spun, woven, and printed in Ghent and traded all over the world. Cotton made the city and its textile magnates rich, but it also led to the unfair treatment of textile workers, the exploitation of land, and forced labor on the cotton plantations in Congo.

In addition to the new installation, which she created especially for this project during her stay in Ghent, the artist will show an extensive selection of drawings, collages, sculptures, and existing installations, including ‘The Salt Traders’ (2015) and ‘Promenade dans l’inconscient’ (2016), on loan from Castello di Rivoli in Turin and the Centre Pompidou in Paris, respectively.

Anna Boghiguian, an Armenian born in Cairo in 1946, has been making art since the beginning of the 70s. She has developed a practice that corresponds with the tradition of the traveling artist, one that has already taken her to the farthest corners of the planet. Being on the move is a source of inspiration and strengthens her commitment. It makes her alert to the changeability of the world and the specific character of different conditions. As an extremely well-read and free-spirited thinker, she links meaning to the passage and connection of things. With the utmost fascination, she investigates how flows of ideas, goods, people, and capital are shaped and can move, but also how this leads to inequalities.

Anna Boghiguian crystallizes her experiences, reading of literature and news reports into drawings, collages, books, cut-out figures, and complex installations. She paints in encaustic, an ancient technique using pigment and beeswax, which gives light and transparency. Her works are distinctly visual and expressive, yet can also be read as stories. Boghiguian uses them to address global issues, which she interprets in a personal way and links back to people’s experiences, especially those who are victims of oppression. 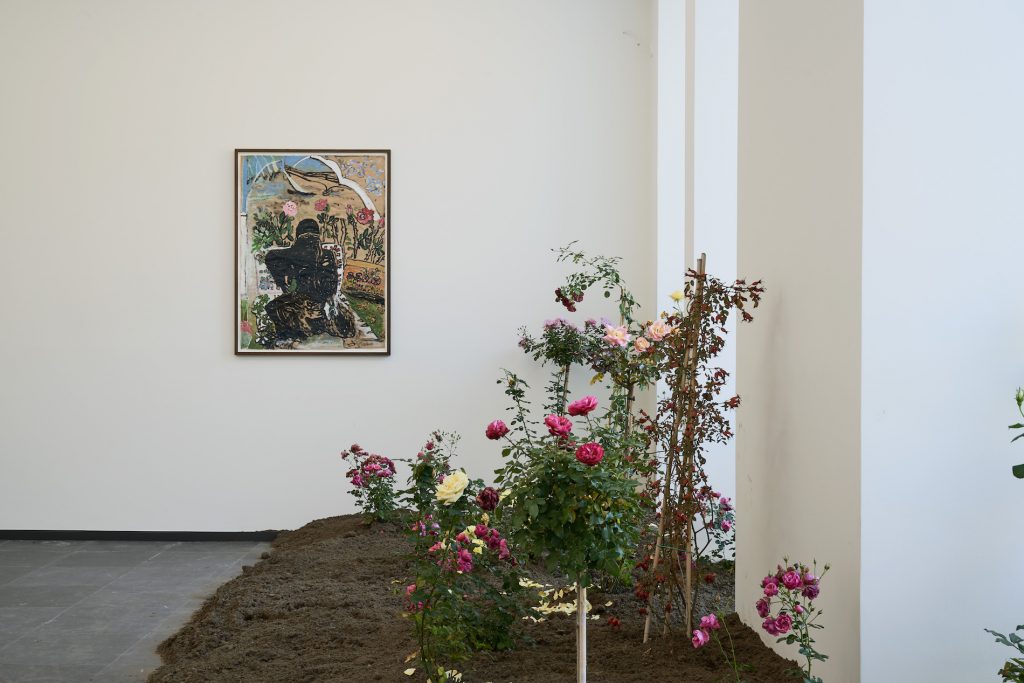 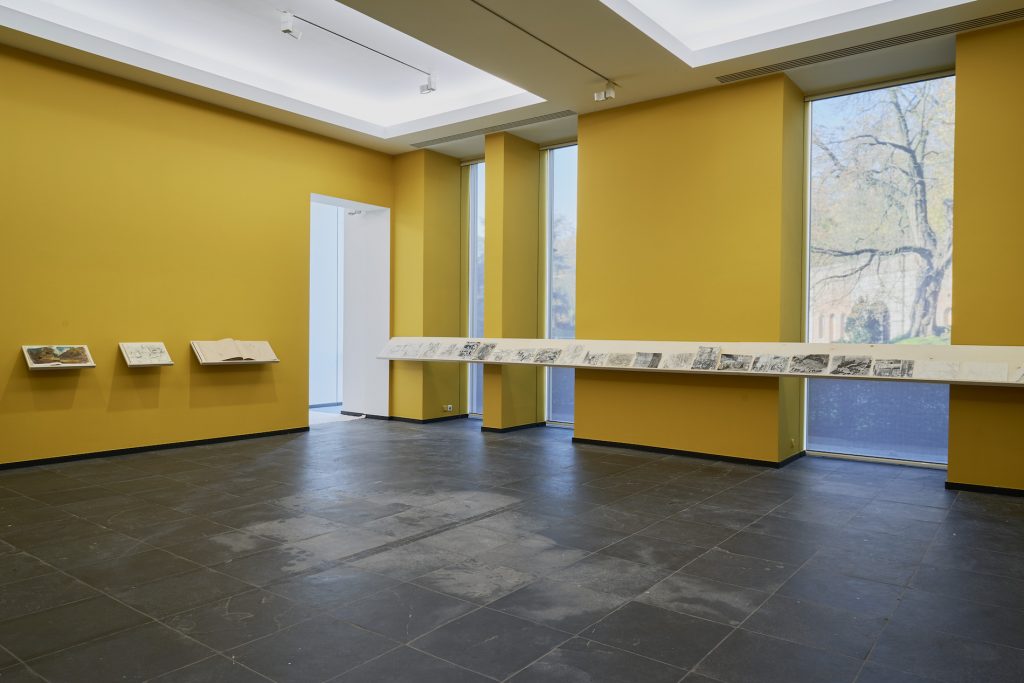 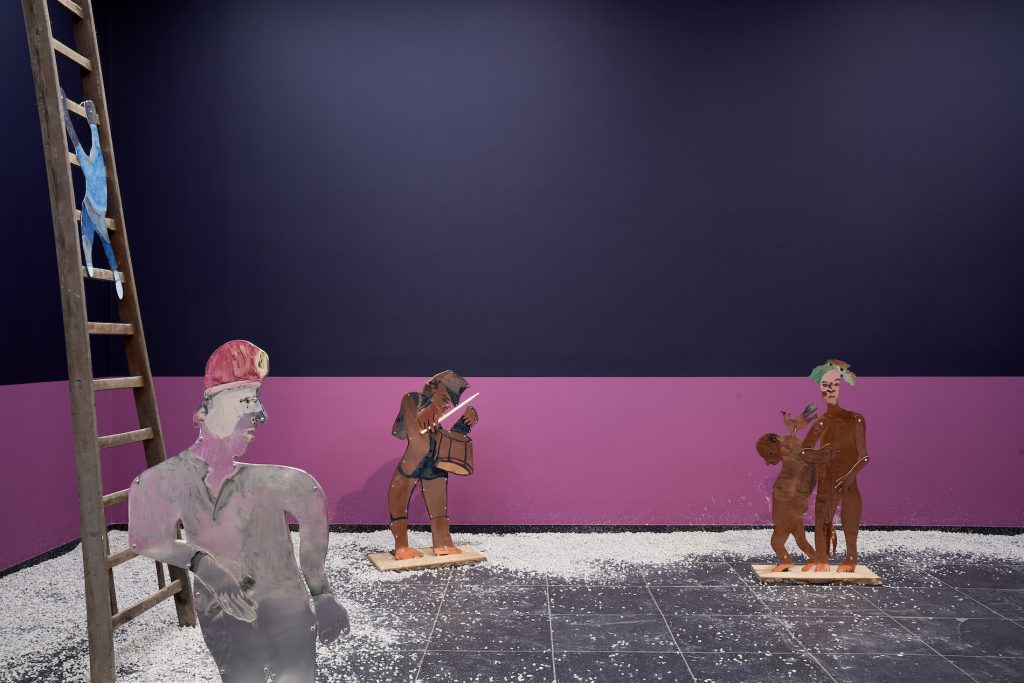 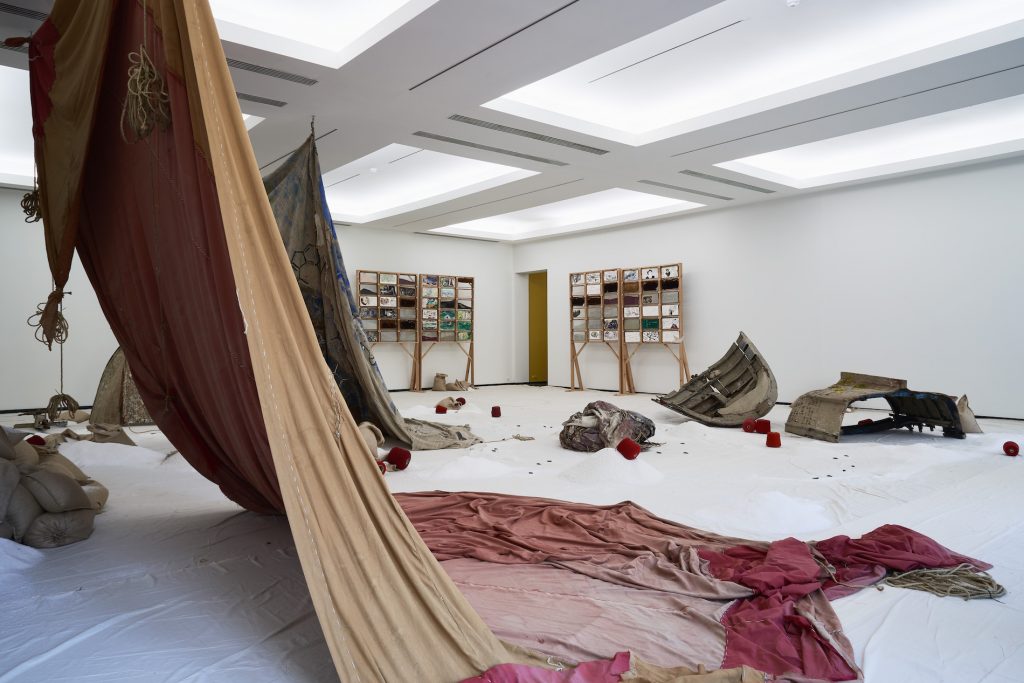 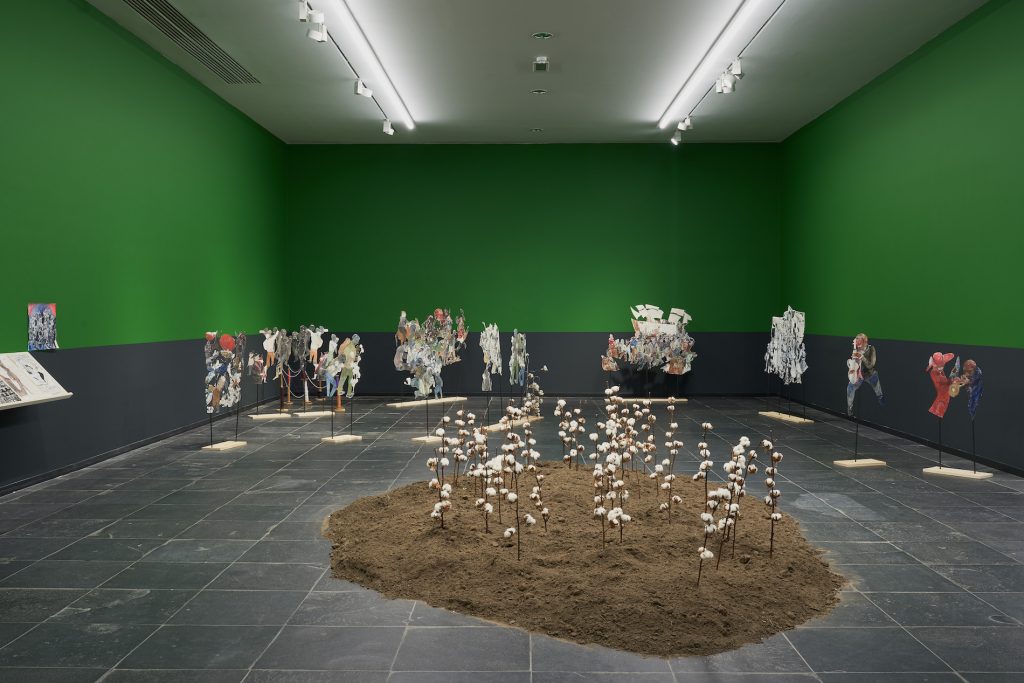