North American Luxury Lifestyle brand BassamFellows took 8 years to complete their project to buy, restore and repurpose the Schlumberger Administration Building, originally designed by Philip Johnson. The building was abandoned and empty for more than 10 years, which meant the restoration work was extensive and touched virtually every surface. Today, it functions as the company’s headquarters, design studio and gallery.

The project involved years of research and analysis of Philip Johnson’s early work. Which entailed extensive research of original drawings located at archives such as Avery Architectural and Fine Arts Library at Columbia University, and the Getty Research Institute. This did not only create deep knowledge of Philip Johnson’s architectural and interior detailing, planning, and materiality -it also created respect.

The building in question was Schlumberger’s first commercial building, designed in 1952. Which was designed shortly after his famed Glass House in 1949. This particular building is virtually unknown. It was only published in Architectural Forum in 1953, other than that it has not been included in many books on Philips Johnson. However, it was created with interesting collaborations with people like James Fanning, who created its landscape.

In a conversation between Mark C. O’Flaherty (Design writer and BassamFellows Journal editor), (BassamFellows Architect) and Scott Fellows (BassamFellows Creative Director) about the architectural landmark we learn about their relationship with the building:

We had heard there was a very early Philip Johnson commercial building in Connecticut, but we weren’t sure where it was located. It was actually Craig’s family visiting from Australia who discovered the building by chatting with the administrator of a local colonial house museum. She mentioned that Schlumberger was selling their entire corporate campus and she and other preservationists were worried about the Philip Johnson building.

And so the company ventured on their project, which did not go without twists and turns. However, today the building seems like a perfect space for BassamFellows, as the company’s architect and creative director note:

The building beautifully reflects all of that early optimism. It is flooded with light from huge glass walls in each office, nearly 80 skylights placed around a large central core, and an internal, glass-walled courtyard that brings the landscape into the collaborative spaces.

We’ve seen a big trend over the last several years of office spaces moving away from private offices toward a completely open plan. But now that pendulum has started to swing back towards a more nuanced mix of private and collaborative spaces. By converting areas that were originally designed as secretarial pools, we’ve created large lounge areas that serve as collaborative spaces.

This minor change gives the building the perfect mix of private vs. public space and feels completely in step with contemporary ways of working. It’s a wonderful testament to good design that the building is as relevant today as it was radical then. 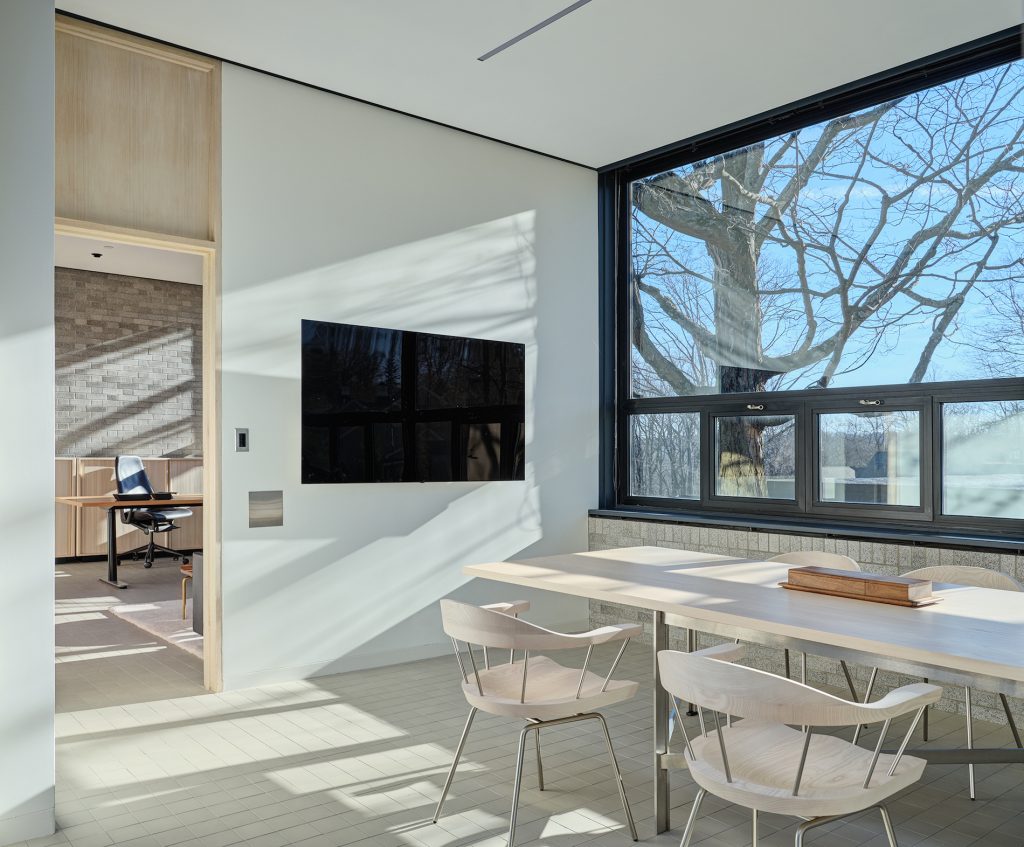 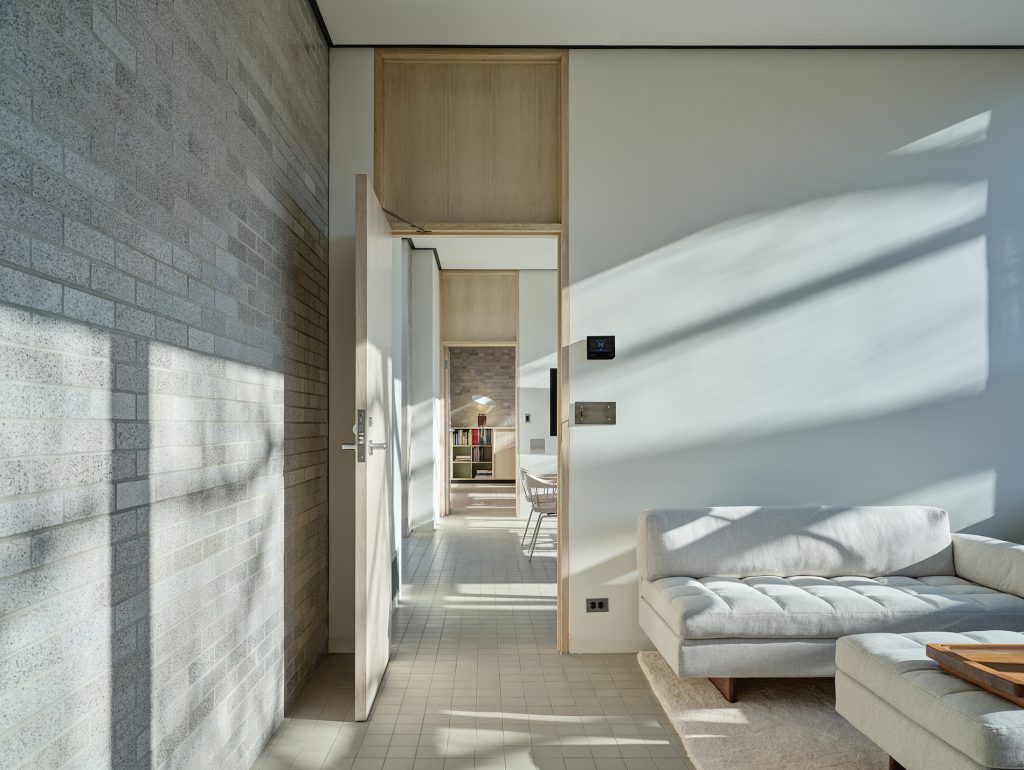 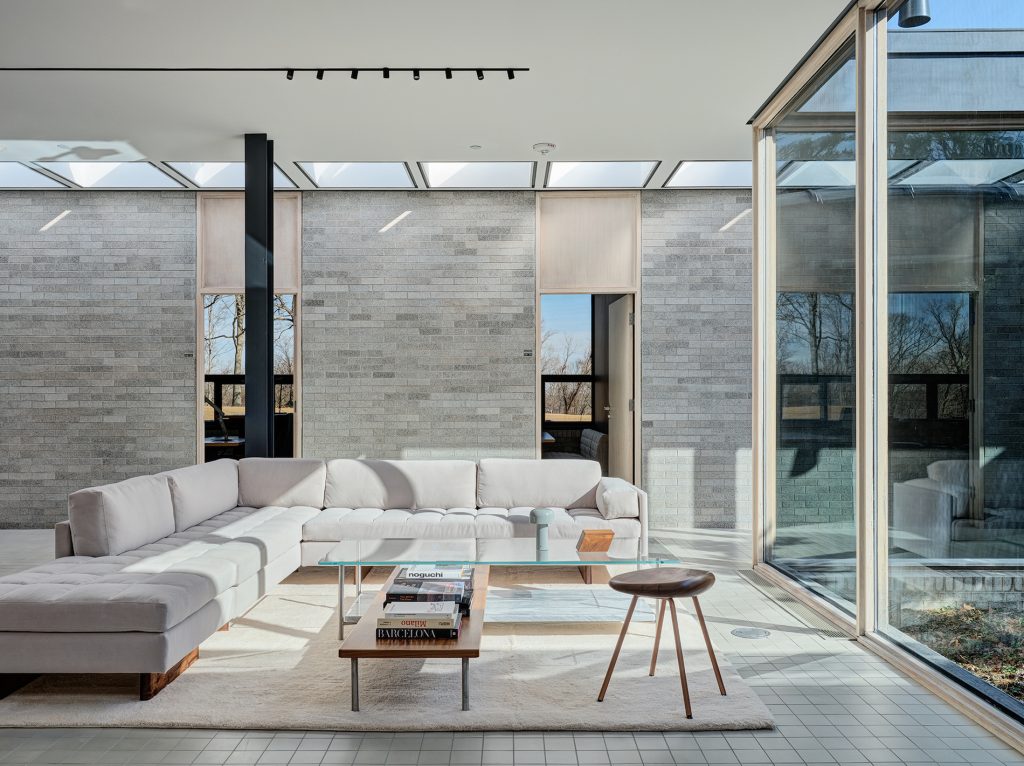 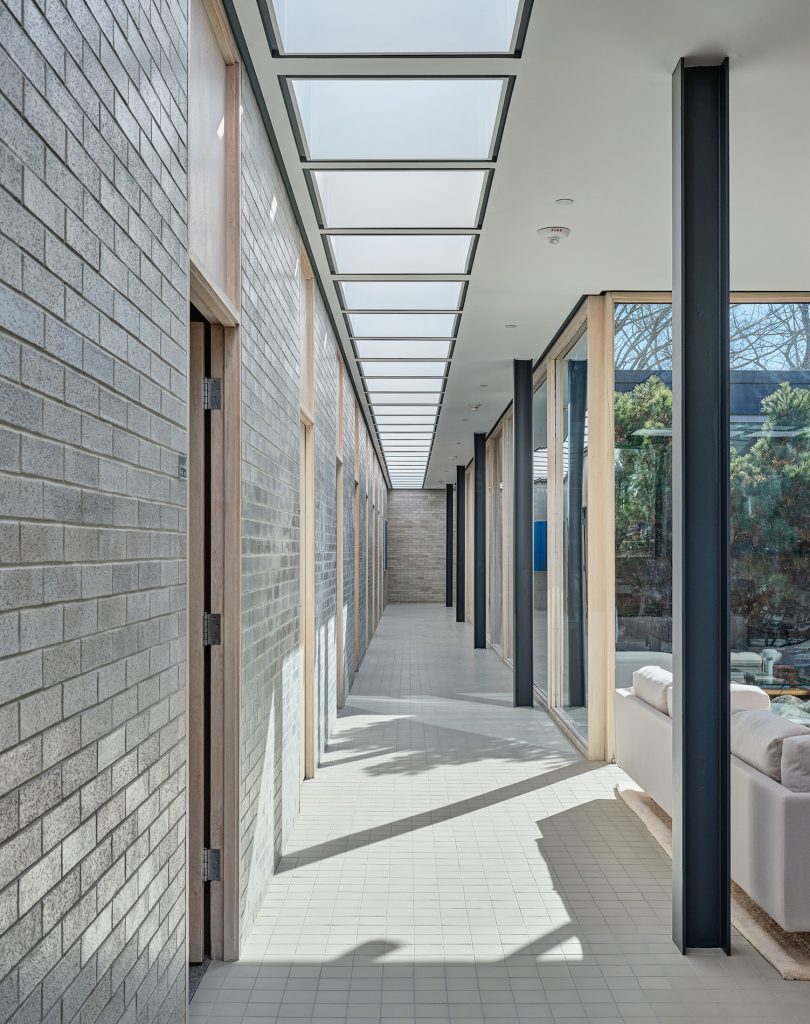 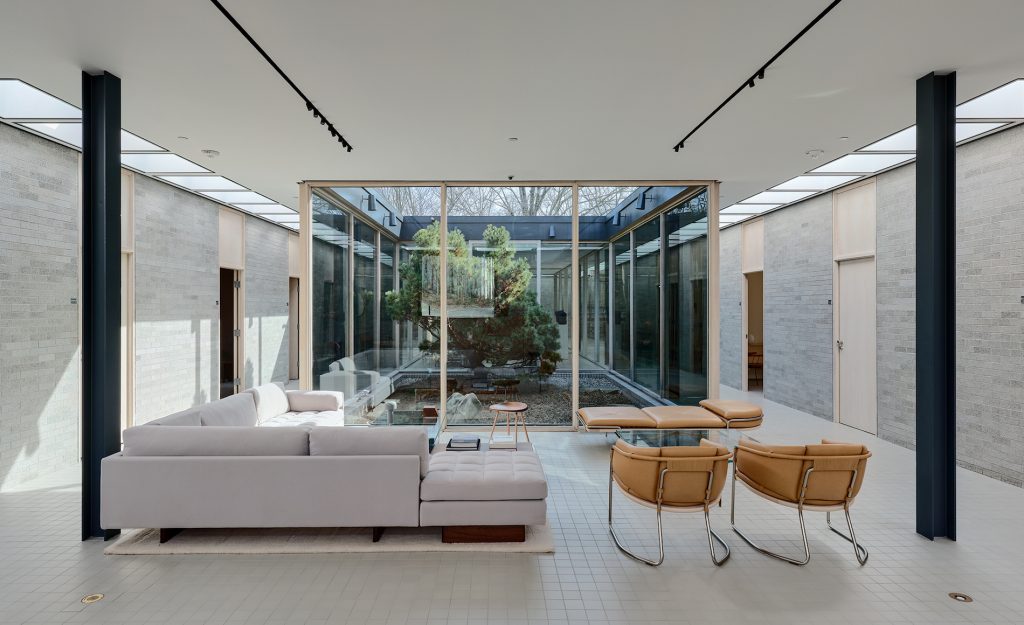 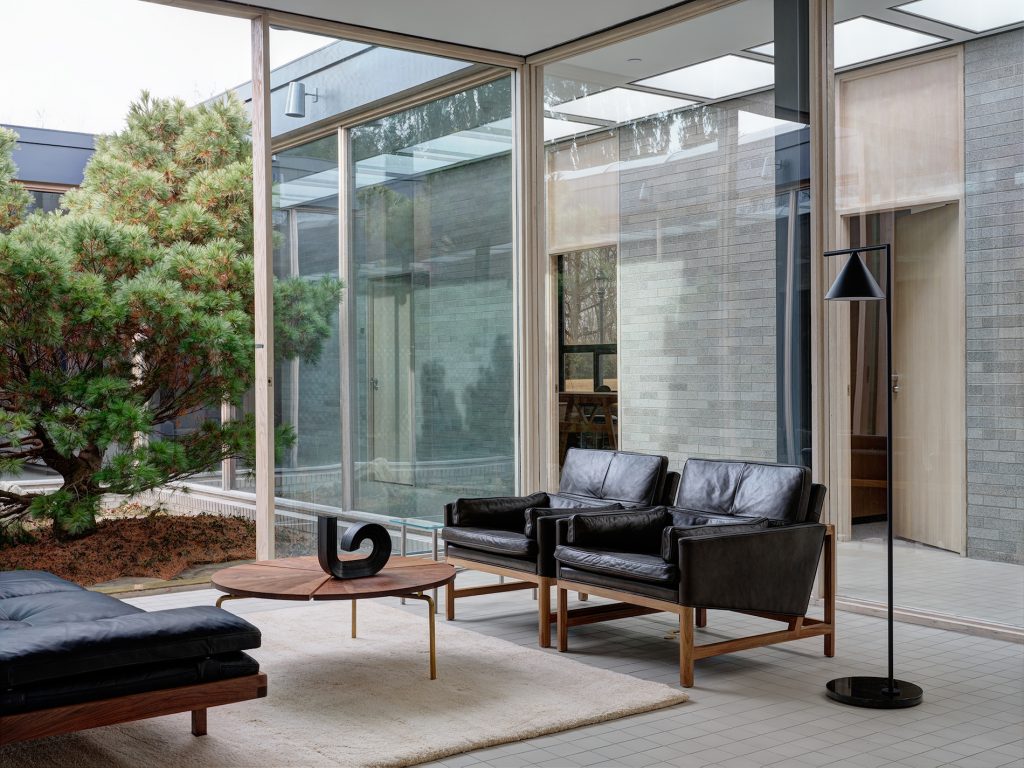 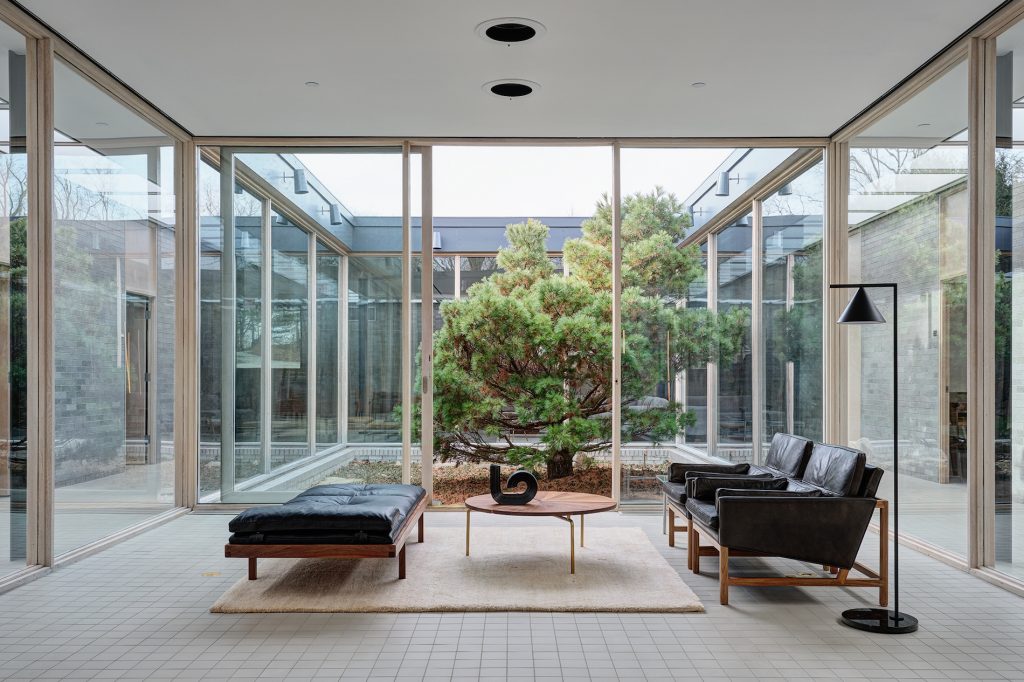 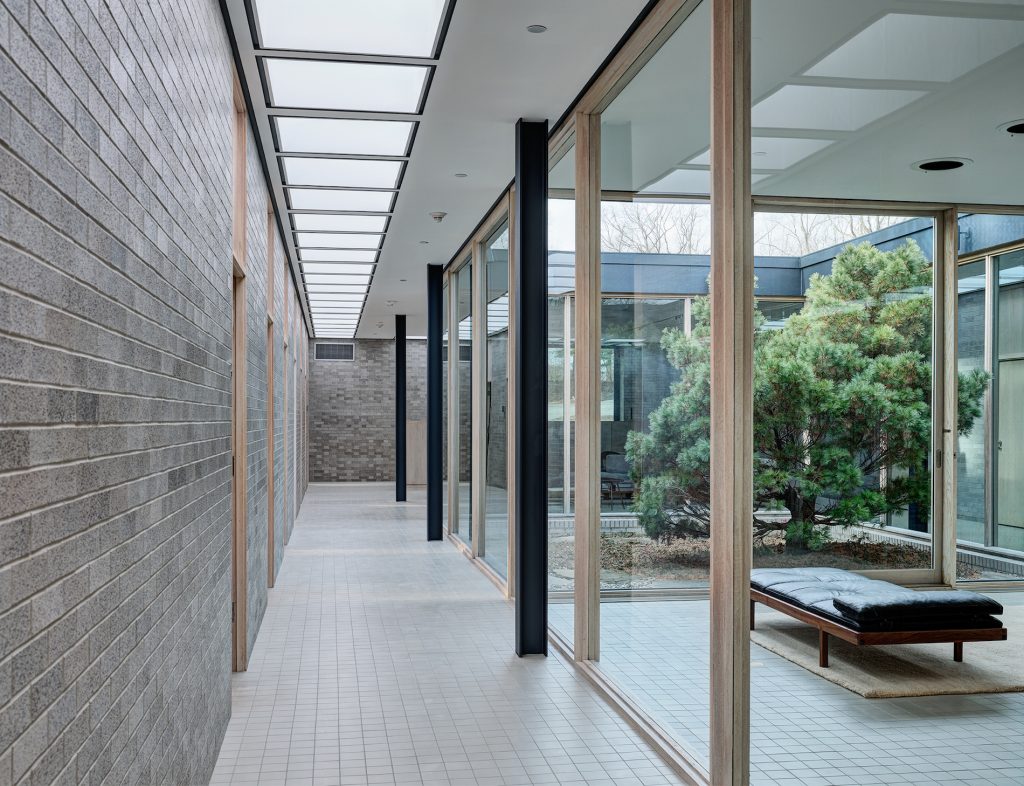 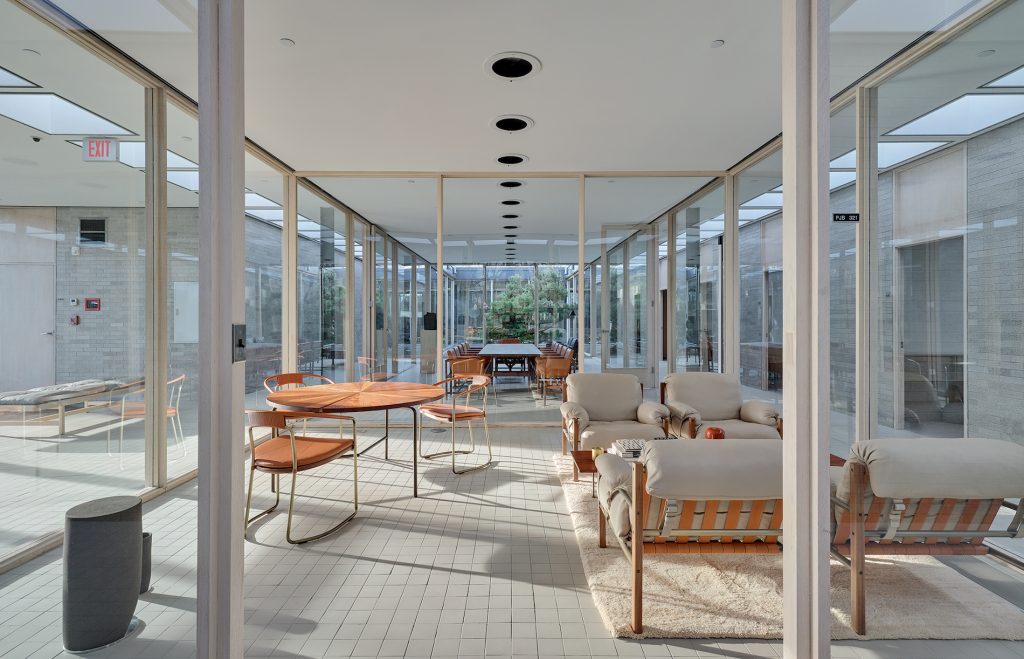 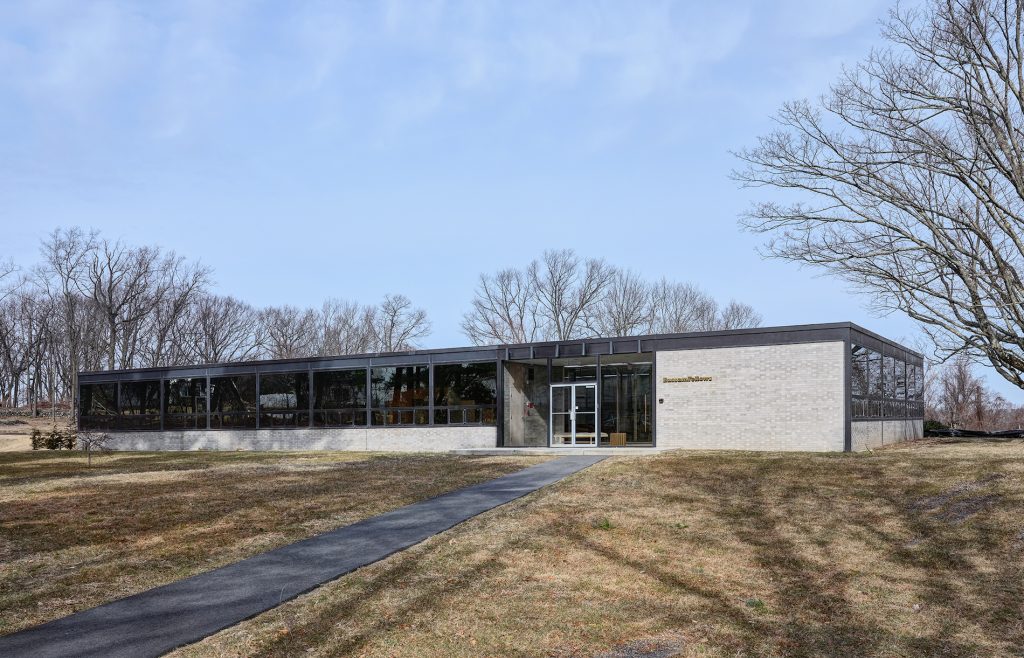 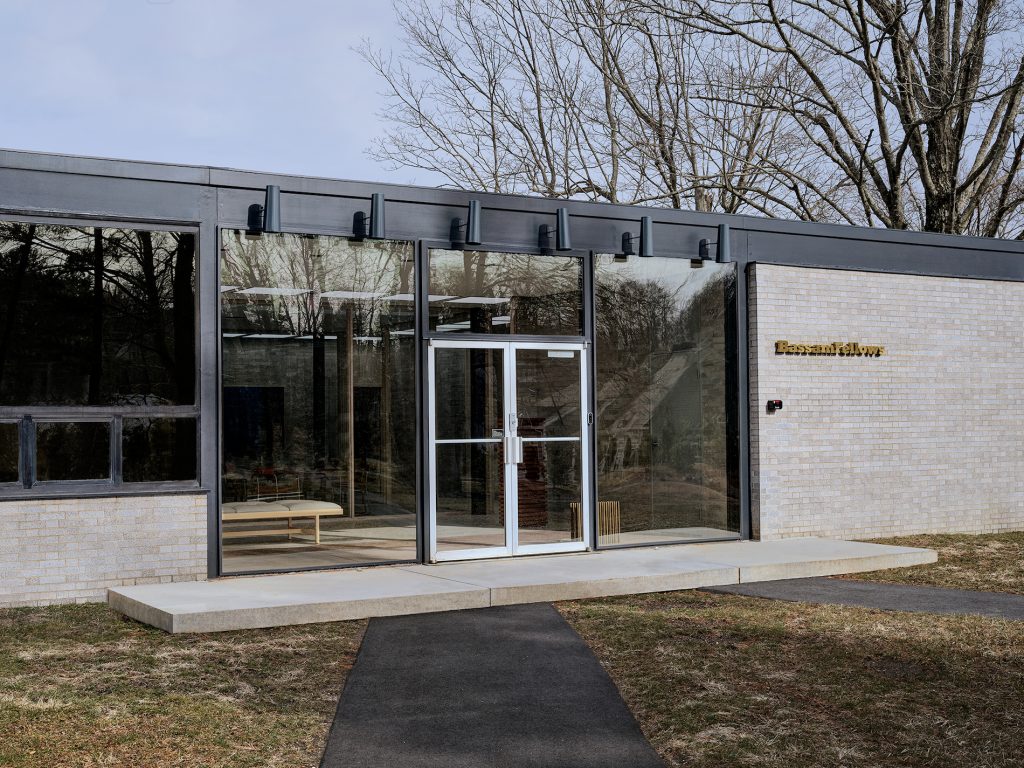