Bornholm, an Island off the coast of Denmark builds on its history as a ceramic haven with the 7th edition of the European Ceramic Context

Off the coast of Denmark on an island called Bornholm, the 28 members of the European Union, as well as Iceland, Norway and Switzerland, have gathered. This coming together marks the European Ceramic Context 2018 which is part of a biennial symposium for European contemporary glass and ceramics which aims to promote these disciplines at a global scale.

The site of Bornholm is a fitting place to celebrate the craft of glass and especially ceramics with its recent recognition as Europe’s first UNESCO World Craft Region. The island has historically been used for the production of ceramics due to its plentiful natural resources of clay. Despite the ceramic factories having closed, the island now hosts the studios of many makers, artists and designers as well as The Royal Danish Academy School of Design which together make for a vibrant creative scene.

This 7th edition of the European Ceramic Context consists of a series of events including wild clay tours, exhibitions, talks, and prizes.

The ECC2018 – Curated which is shown at Bornholm Art Museum is one of the major exhibitions on display. The works were selected by a group of six curators who nominated artists for participation based on the criteria of bringing together a maximum of two artists from each of the 31 European countries. Artists chosen include Belgium Tamara Van San, Swiss Paul March and British Phoebe Cummings.

The other large-scale exhibition on show is ECC2018 – Open Call which aims to encourage collaborative works, experimental approaches and activist pieces by inviting submissions from individual curators, artists and artist groups. It is on show at Grønbechs Gaard.

Running alongside the European Ceramic Context is AiR Bornholm, a series of ongoing artist residencies at The Royal Danish Academy School of Design organized by ECC2018.

The vast range of events and artists on display at the 2018 edition of the European Ceramic Context demonstrates the importance of the glass and ceramic disciplines which have the capacity to cross borders. The event is a true celebration of contemporary craftsmanship.

The European Ceramic Context will run until November 11 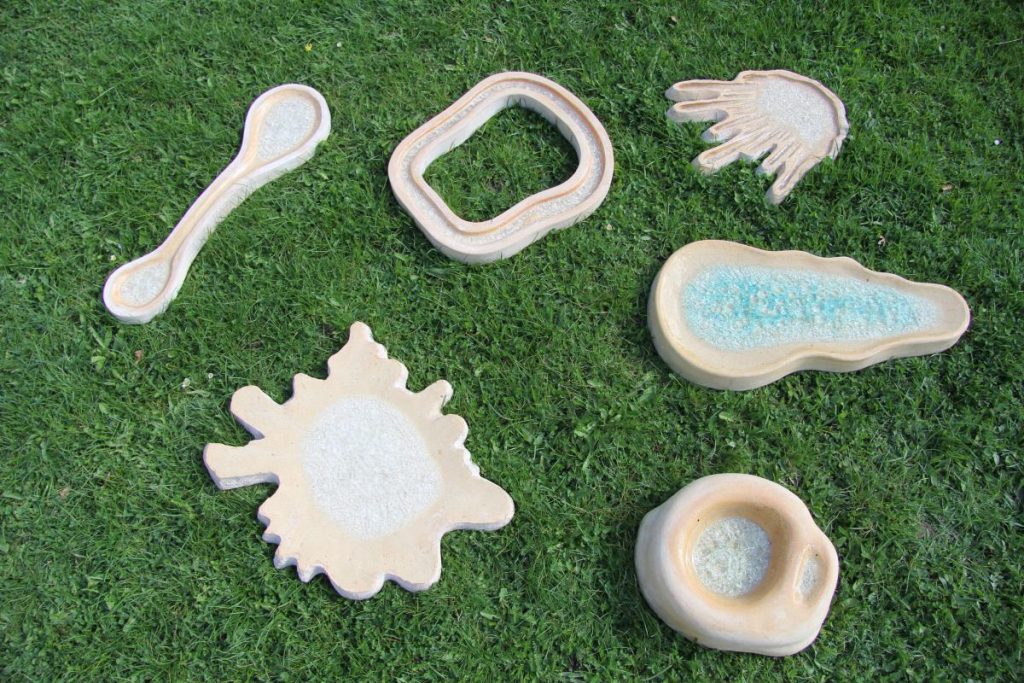 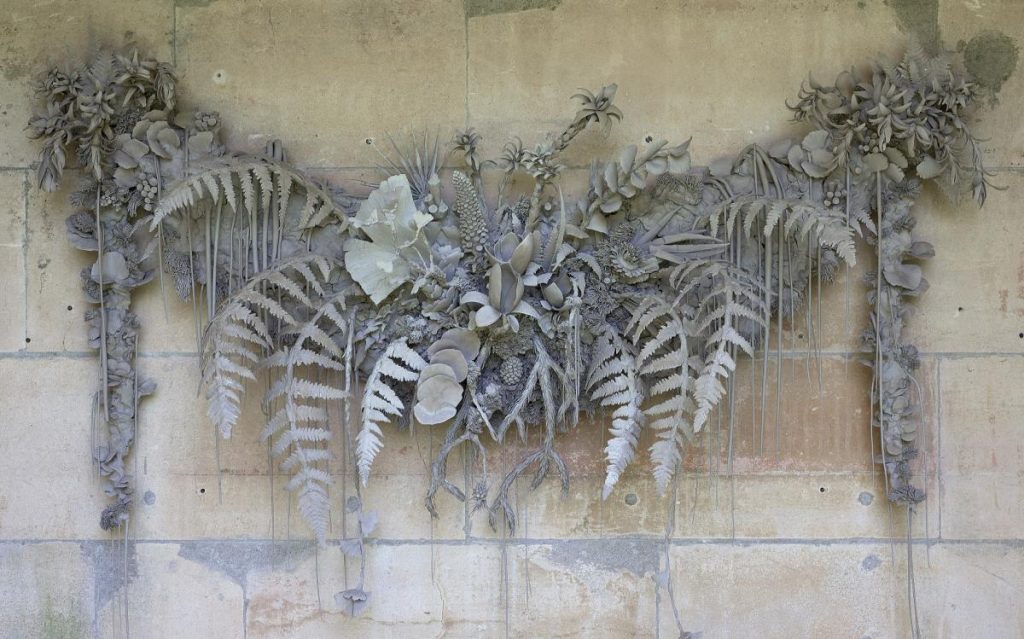 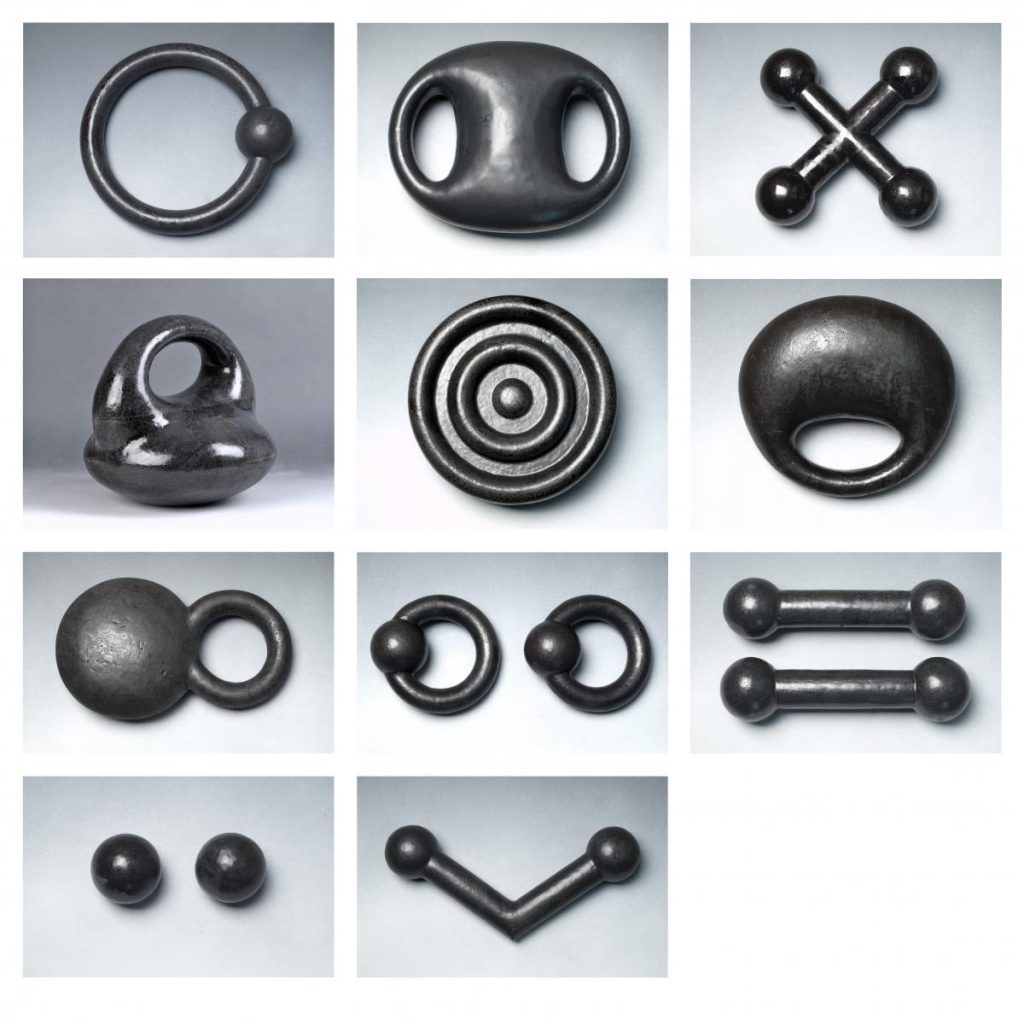 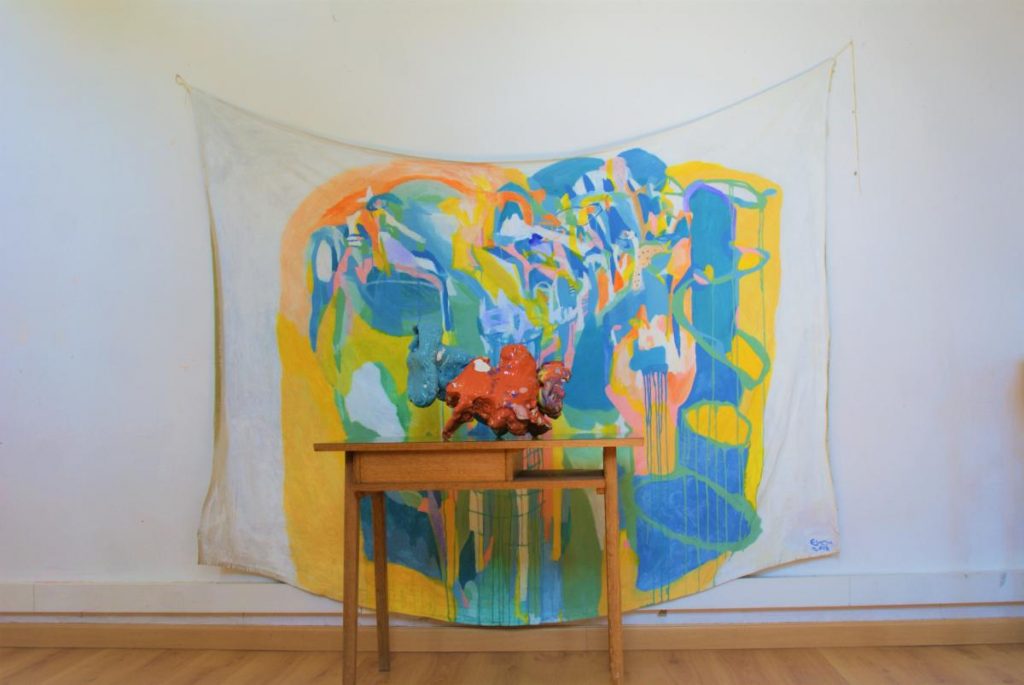 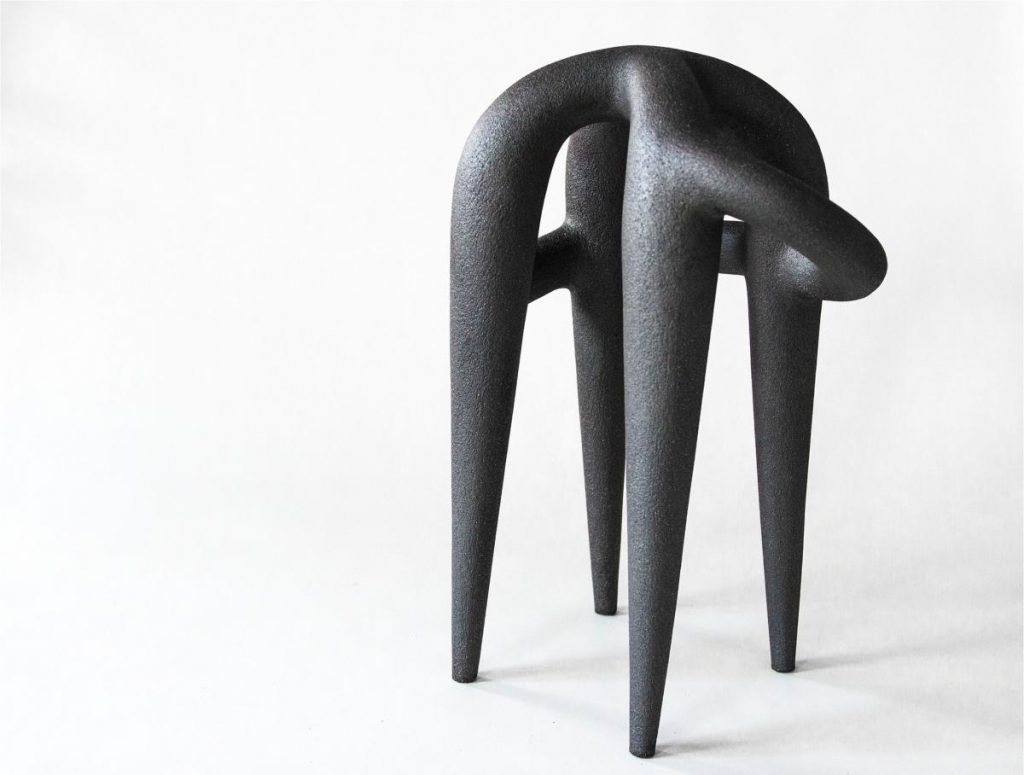