Throwback the performance of Faustin Linyekula 7 month before the re-opening of Africa Museum this weekend.

I was never really interested in objects, I always preferred people and their stories…
Thus, certain objects have the power to set you in motion… literally.
Looking in the Metropolitan’s collection for an object, a sign, something I could relate to, I could link to my Congo – as it seems that wherever I am, I am always looking for some part of Congo, trying for more than 20 years to put the pieces together-, I came across this statue, just one arm, wood and pigment, less than a meter high, a beautiful statue to my eyes, considered of minor importance by curators and thus kept in the storage. This statue,  is the only one from the Lengola tribe, my mother’s clan…
And strangely, this object of minor importance kept in one of the most famous museums in the world brought us, thousands and thousands miles away and several weeks later, my mother, my uncle, my nephew and I on motorbikes and pirogues to the village of Banataba, the village of my mother’s clan… She had not been there since 1975, I was one-year old…
So how come that I had to go to New York for this travel in Congo to happen, for this journey to start, for this questions to be raised again…
Would it be possible to shift the museum’s relationship from object to movements, to what the object sets in motion in the eyes, the body and the soul of the viewer?
As part of this journey, I decided to symbolically bring back this statue to the place it belongs to, to people it used to / should talk to. As traditionally, the most beautiful masks or sculptures were never meant to be locked in the chief’s hut for the exclusive enjoyment of a few, but they lived in the public space. Children would play there, dogs would pee on them, termites would eat them, but some other times they became magical. Masks and statues used to be the archives of these villages, of these communities, intertwining ancestor’s memory and the unborn… So what is left of these stories in museums there? And what is left here?

Faustin Linyekula
Dancer and choreographer, Faustin Linyekula lives and works in Kisangani, North-East of the Democratic Republic of Congo, former Zaire, former Belgian Congo, former independent state of Congo…. After studying literature and drama in Kisangani, he moved to Nairobi in 1993 and in 1997 set up with Opiyo Okach and Afrah Tenambergen the Gàara company, Kenya’s first contemporary dance company back then. Back in Congo in June 2001, he created in Kinshasa the Studios Kabako, a space dedicated to dance and visual theatre, providing training programmes, as well as supporting research and creation. In 2007, the Studios Kabako moved to Kisangani, North East of the country and opened up to new artistic fields: music, film and video. Faustin has created 15 pieces that have toured worldwide in Europe, Africa, Australia, Canada and North America.

Moya Michael
Since moving to Brussels from South Africa in 1997, Moya Michael has been an active contributor in the performing arts ecosystem in Belgium. She studied at PARTS until 2000, after which she spent 5 years in London to become a founding member of the Akram Khan Company. In 2005 she returned to Belgium to work with Anne Teresa de Keersmaeker and Rosas, where she performed in many original creations as well as repertoire. She presently continues to teach répertoire for Rosas internationally. 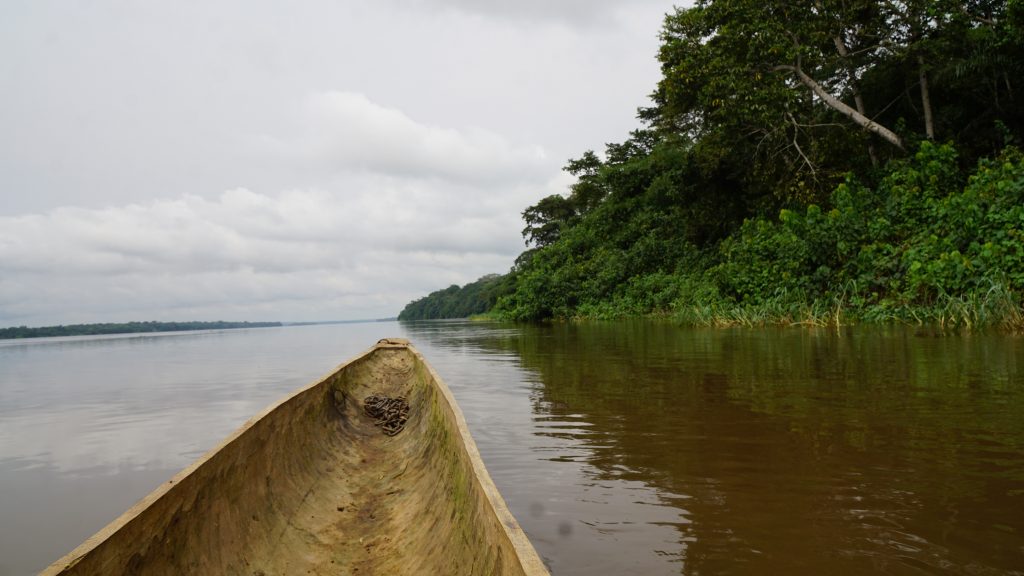 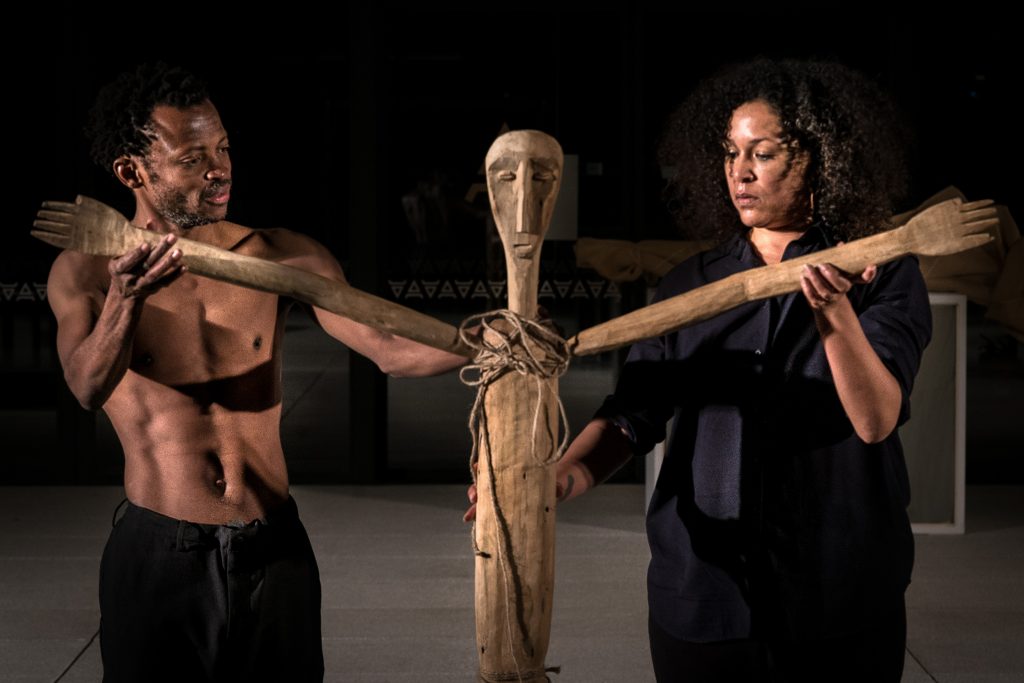 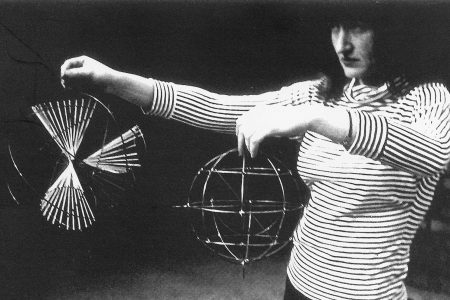