Spotlight On: Its Walls, Floors, Ceiling and Windows

Richard Venlet offers a playful overview of his 28-year practice and varied methodology as an artist, architect, curator and exhibition designer in his latest exhibition at BOZAR.

Having designed the scenography for multiple shows at BOZAR starting in 1993, Australian-born Belgian Richard Venlet is no stranger to the palace-like spaces of the Brussel’s Centre for Fine Arts. For his own show, titled ‘Its Walls, Floors, Ceiling and Window’, Venlet uses the back three antechambers of the centre. These spaces, that are in many ways the opposite of the “white cube”, may seem like an odd choice, but for Venlet they provide the perfect environment to get right to the core of his longstanding practice. Whether he’s creating autonomous objects, developing exhibition scenography for other artists, or realising architectural interventions Venlet has continuously dealt with art, the way it is presented, and the way art is viewed and experienced by the spectator.

The exhibition at BOZAR provides an overview of Venlet’s almost three-decade-long practice, one that constantly shifts between, art, architecture, and scenography design — and always avoids being pigeonholed. With the exception of one work (Lemurenkopf II (2011) by Franz West), the exhibition is made up of Venlet’s own artefacts, props, works of art and archival material that had accumulated over the years.  Just like his oeuvre, there is no essential distinction between the artworks and the exhibition — in a way, you could say that ‘Its Walls, Floors, Ceiling and Windows’ reads like a (new) singular work; a context devised by Venlet that contains his own works.

Alongside his independent practice of being an artist, architect, curator and exhibition designer, Venlet is also a lecturer at LUCA School of Arts’ Sint-Lukas campus and holds a PhD in the arts. Because of this connection with the Belgian art school, last month’s opening of ‘Its Walls, Floors, Ceiling and Windows’ was also the kickoff of the #BXLmakers project that Luca organises together with the Flemish Community Commission. From February to June 2019, #BXLmakers will initiate activities and artistic events throughout Brussels and highlight the artistic and inspiring qualities of the city.

Its Walls, Floors, Ceiling and Windows is on view until May 19th, 2019 at Bozar, Brussels. 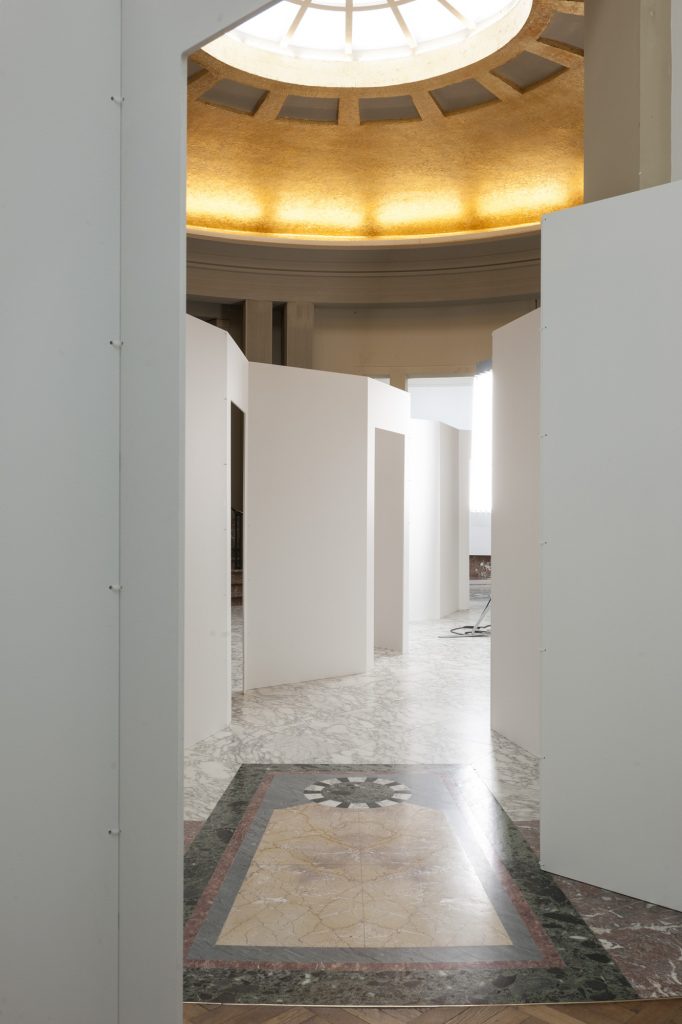 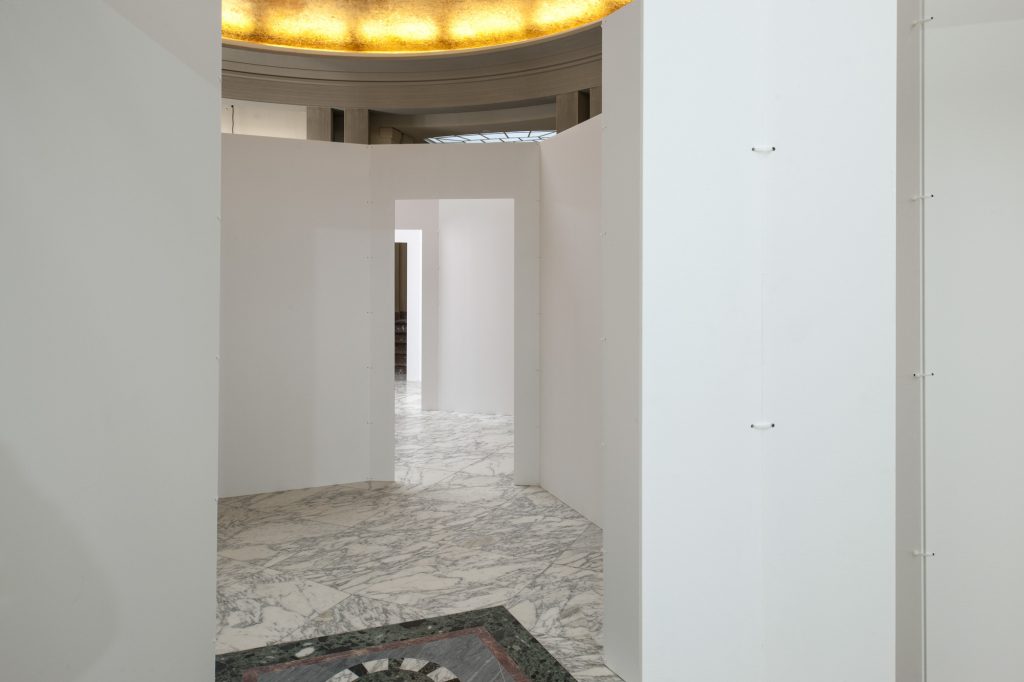 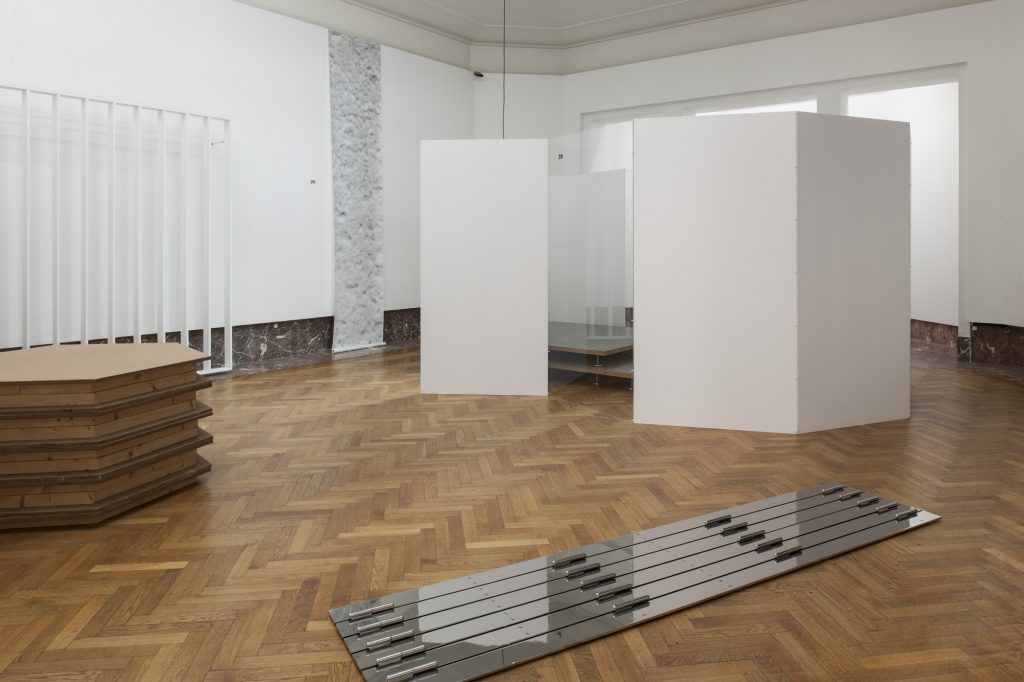 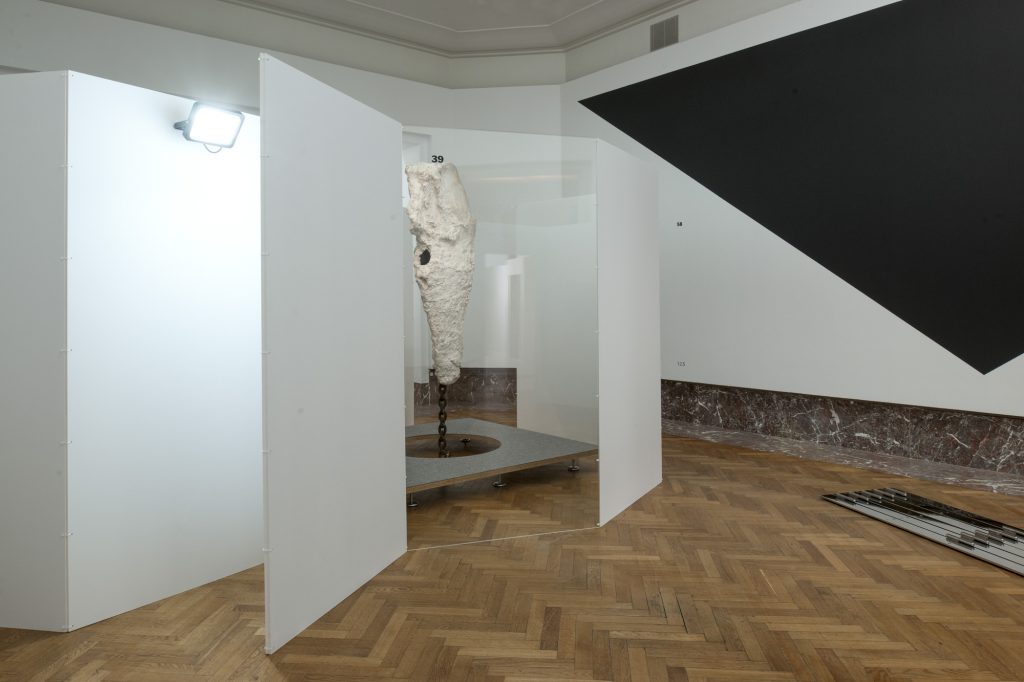 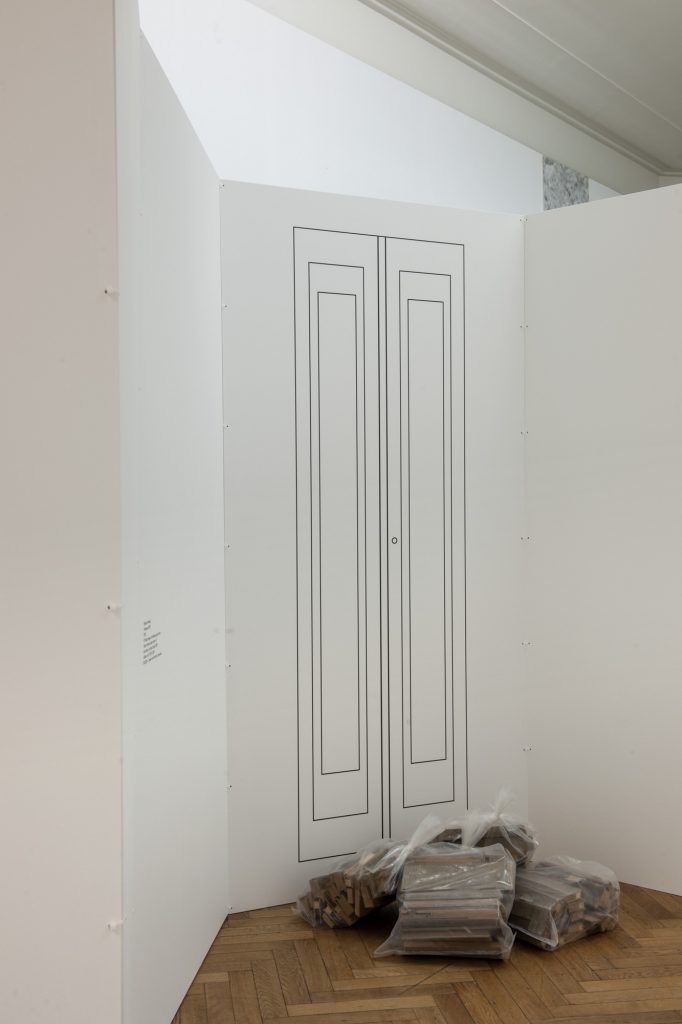 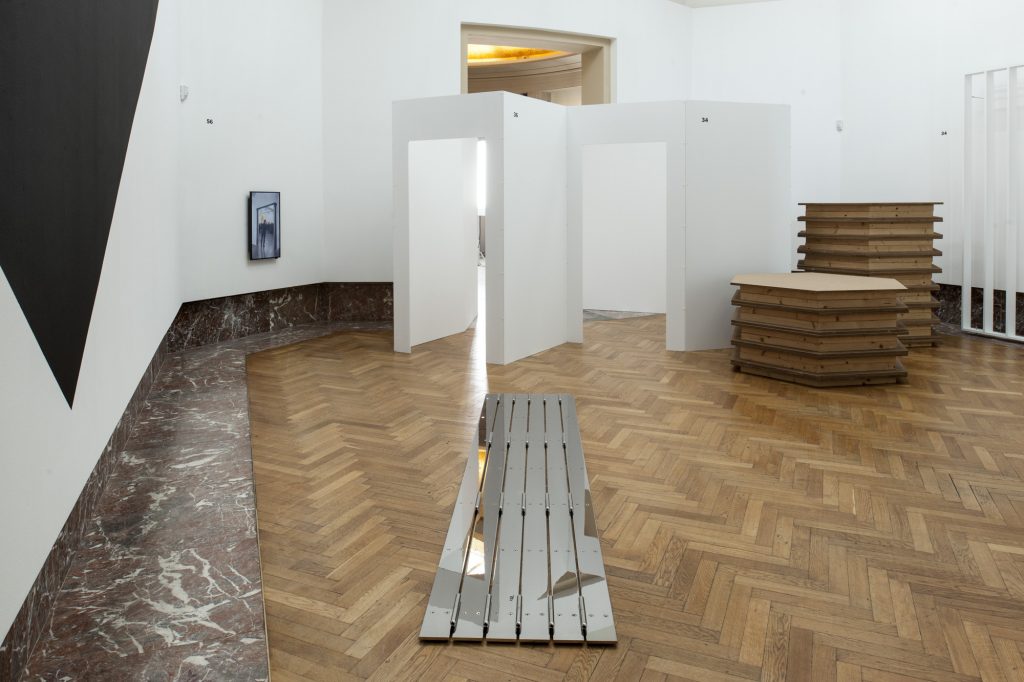 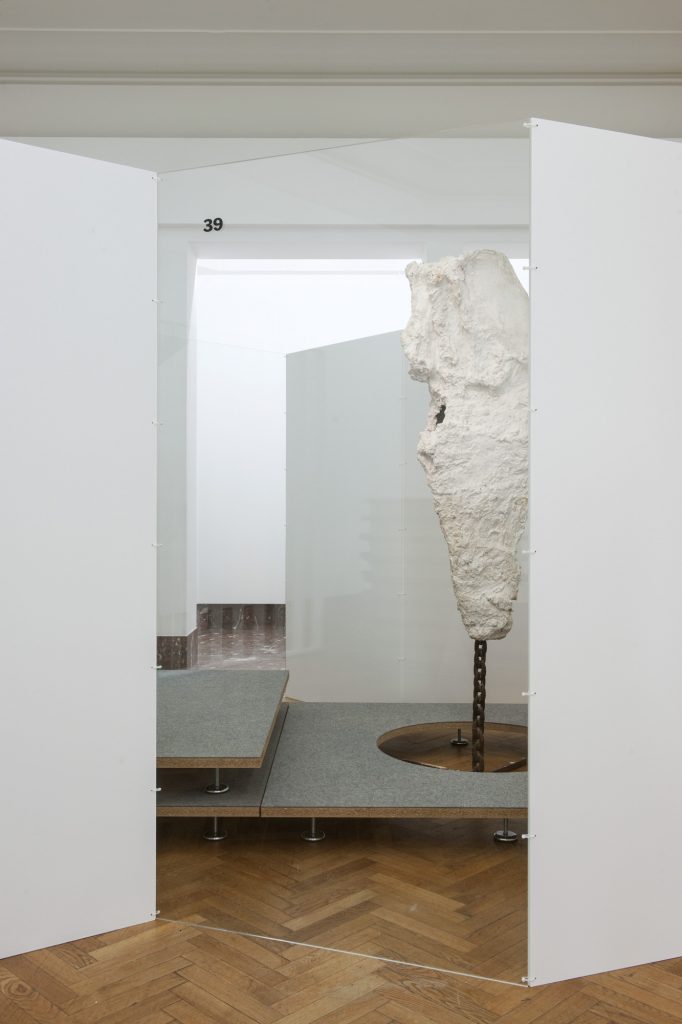 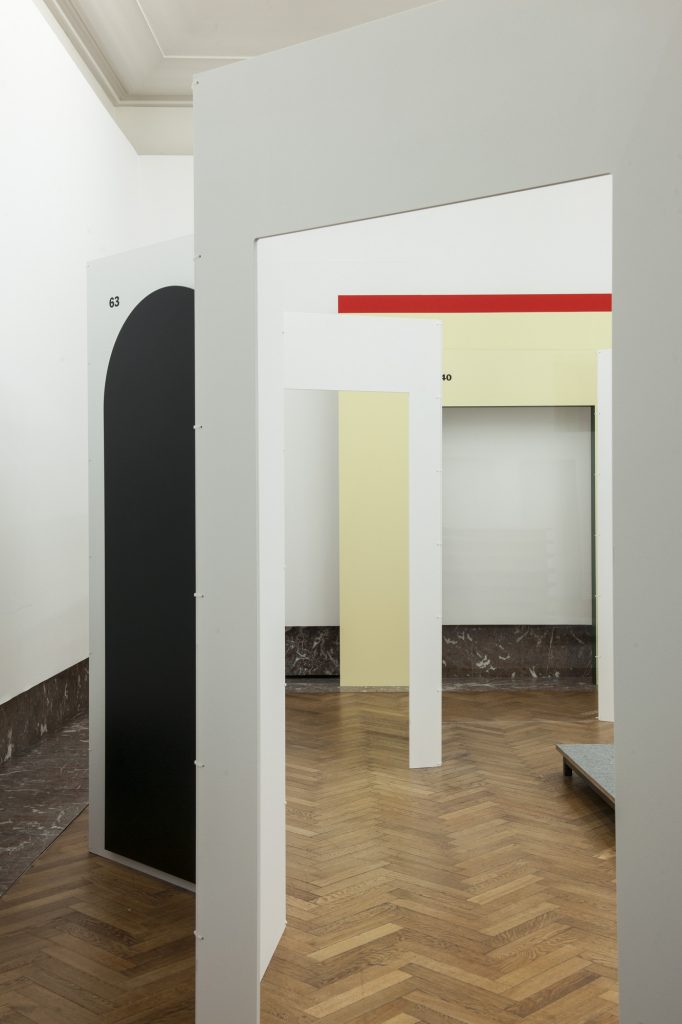 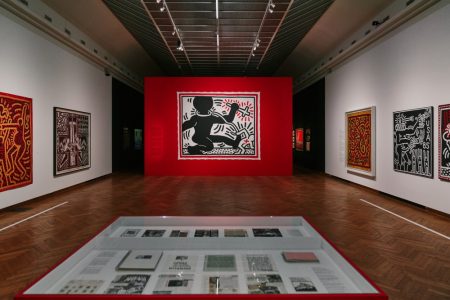