For Jos Devriendt, there’s something about the North Sea —its palette, with the fleeting colours of the water and the sky that surrounds it. It’s an impression that has been there since his youth, as he was born in Ostend, known for its long beach promenade.

And now the sea has come back during his adulthood: he left his base in Ghent to engage in a residency back home, facing the sea, gathering the inspiration to paint one day each week, trying to mimic the effect of water meeting sky. After a year there, the tide came back with the pastel-toned pieces that make up Space Horizon, his third solo exhibition at Brussels’ Pierre Marie Giraud.

The one-off ceramic objects —a large collection of lamps and plates—all bear a different variation of a horizon line, thanks to Devriendt’s fascination with the way both daylight and man-made light sources can hit a brittle surface. “The transparent luminaires add a new dimension to these horizons, as they look completely different in daytime compared to nighttime,” he explained. “By day, they light up because of the natural, outside light. At night, the artificial light illuminates the transparent glazed porcelain from within.”

Space Horizon is on display until March 3 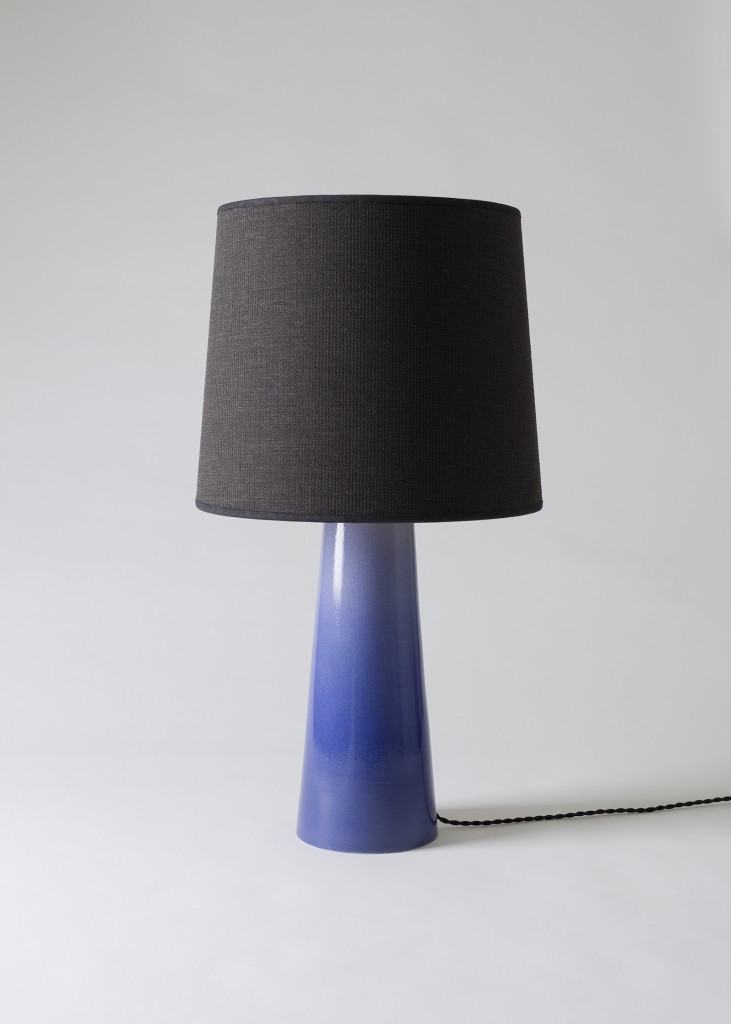 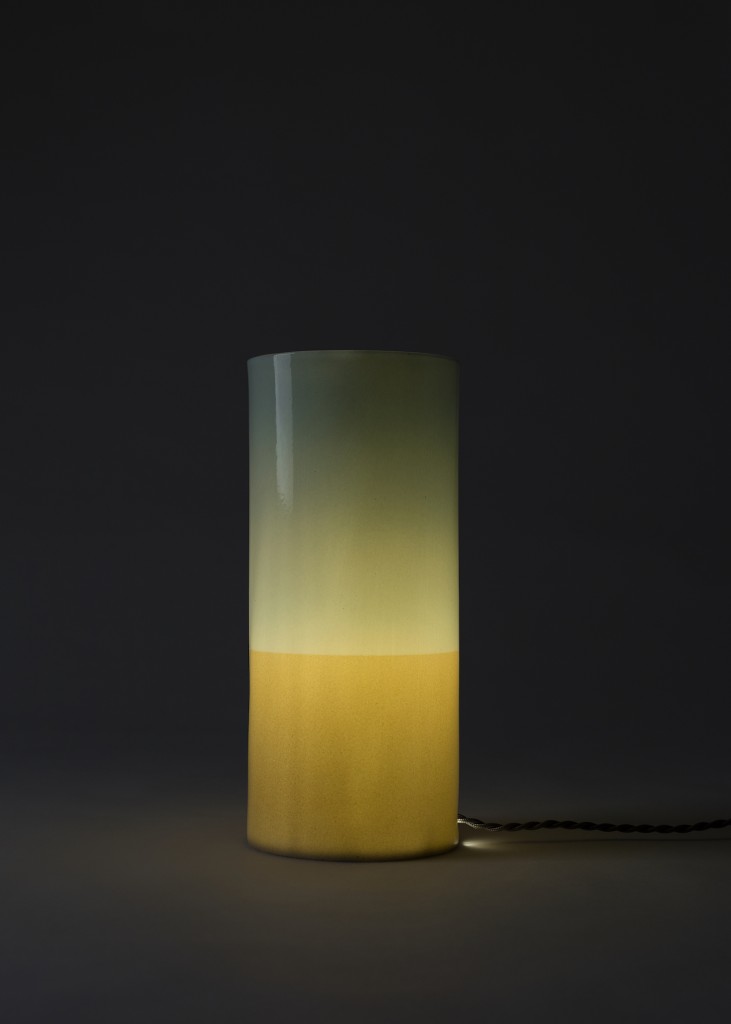 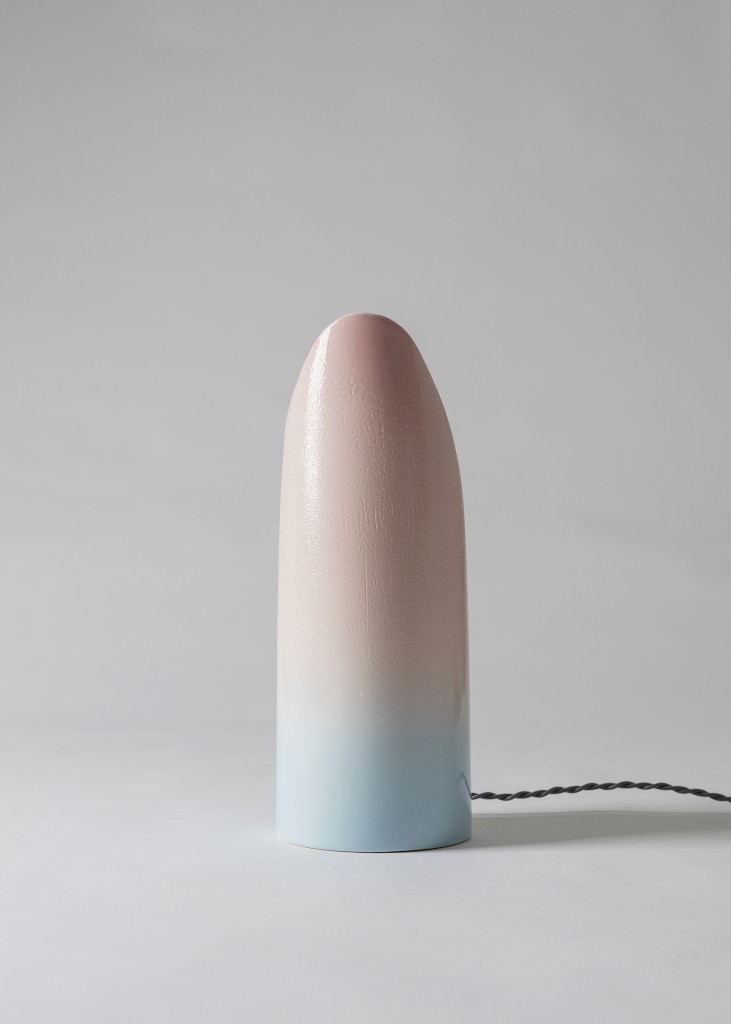 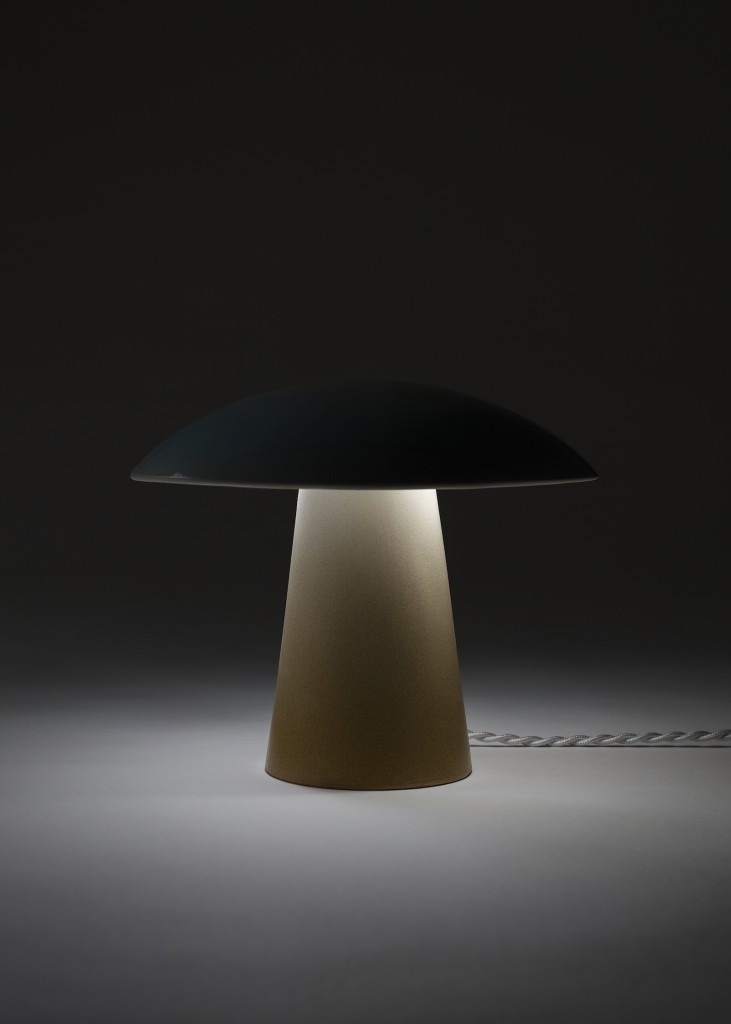 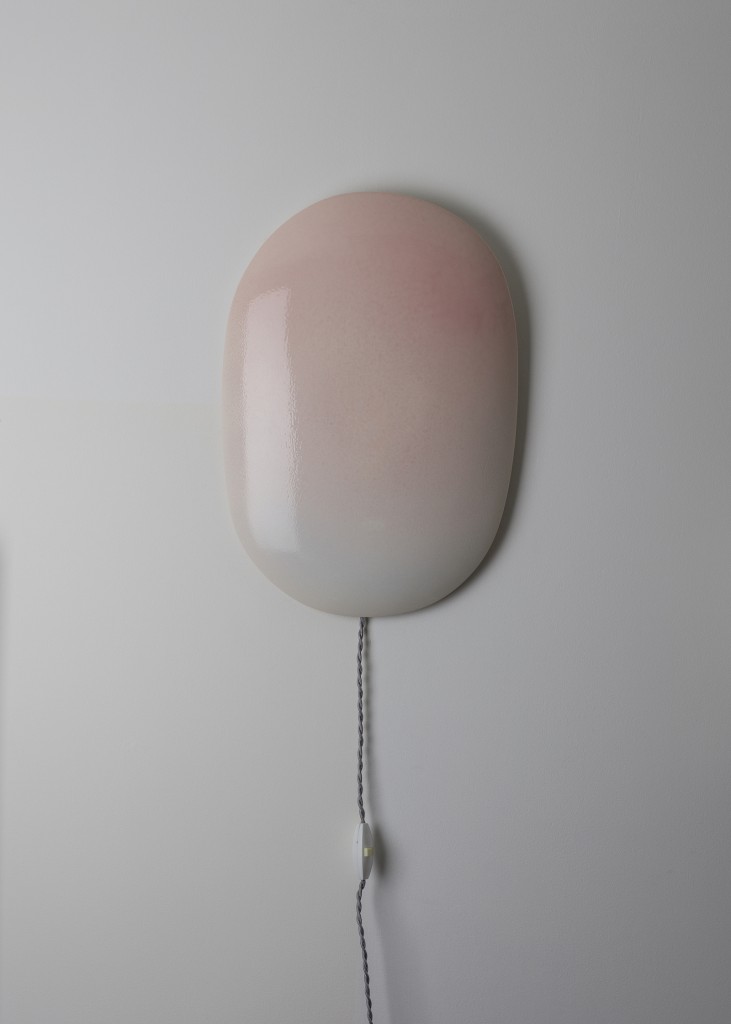 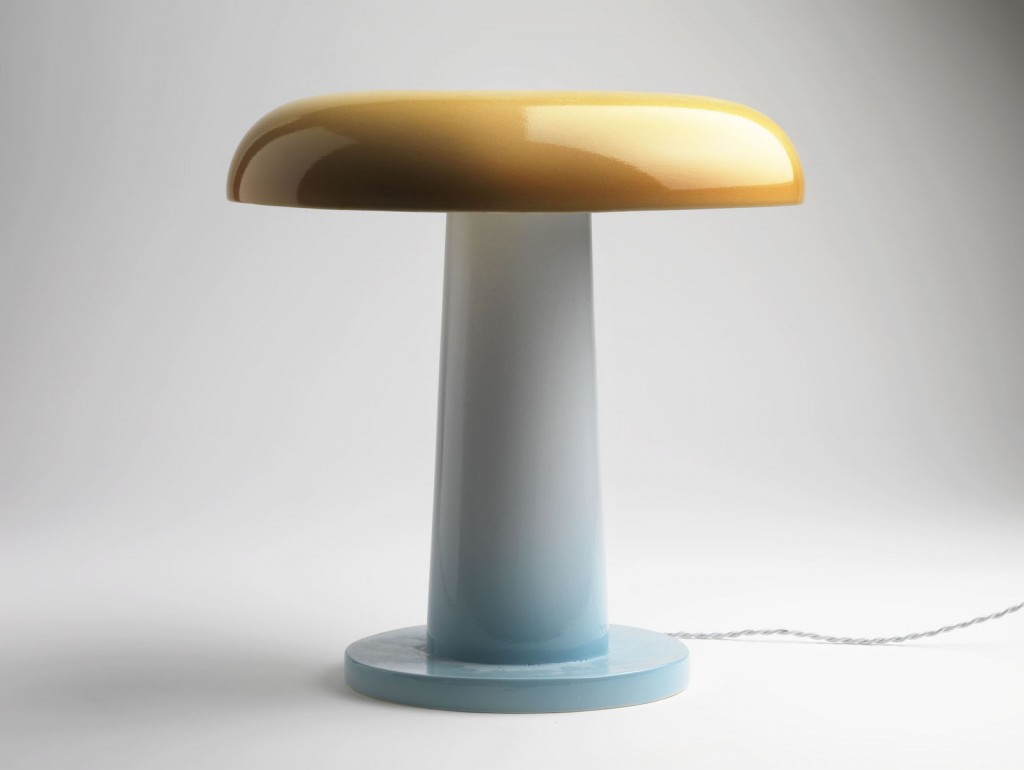