The poet Ovid was born in Sulmona, near Pescara, both in the Abruzzo region. This biographical detail inspired American artist Joseph Kosuth to appropriate some of his texts, written under the rule of Augustus, to create an installation at Vistamare in Pescara.

For Maxima Proposito (Ovidio), Kosuth repurposed the writing into neon pieces that run throughout the gallery’s four rooms, highlighting words and sentences with loaded historical depth.

“For Kosuth, the viewer completes the work: this way, the viewer connects with the creative conceptualizing process of the artist, rather than experience an artwork as a fragment of history or a retinal form of entertainment,” explained Vistamare’s Benedetta Spalletti. “The viewer is invited to approach Ovid’s writings in this setting, through a different lens, ultimately working through the ‘new’ meaning created by both artist and audience.”

With this exhibition, Kosuth is continuing a practice of using readymade texts, which have formed an integral part of his work since the 60s. The artist borrows sentences, paragraphs, books and libraries written by others, providing a new meaning for them through recontextualisation.

Maxima Proposito (Ovidio) is on display until March 2

Joseph Kosuth ‘Maxima Proposito (Ovidio) #2’, 2017 Reads: Et placet et video; sed quod videoque placetque, non tamen invenio I am charmed, and I see; but what I see and what charms me I cannot find
Image courtesy of Vistamare

Joseph Kosuth ‘Maxima Proposito (Ovidio) #7’, 2017 Reads: Ista repercussae, quam cernis, imaginis umbra est That which you behold is but the shadow of a reflected form
Image courtesy of Vistamare 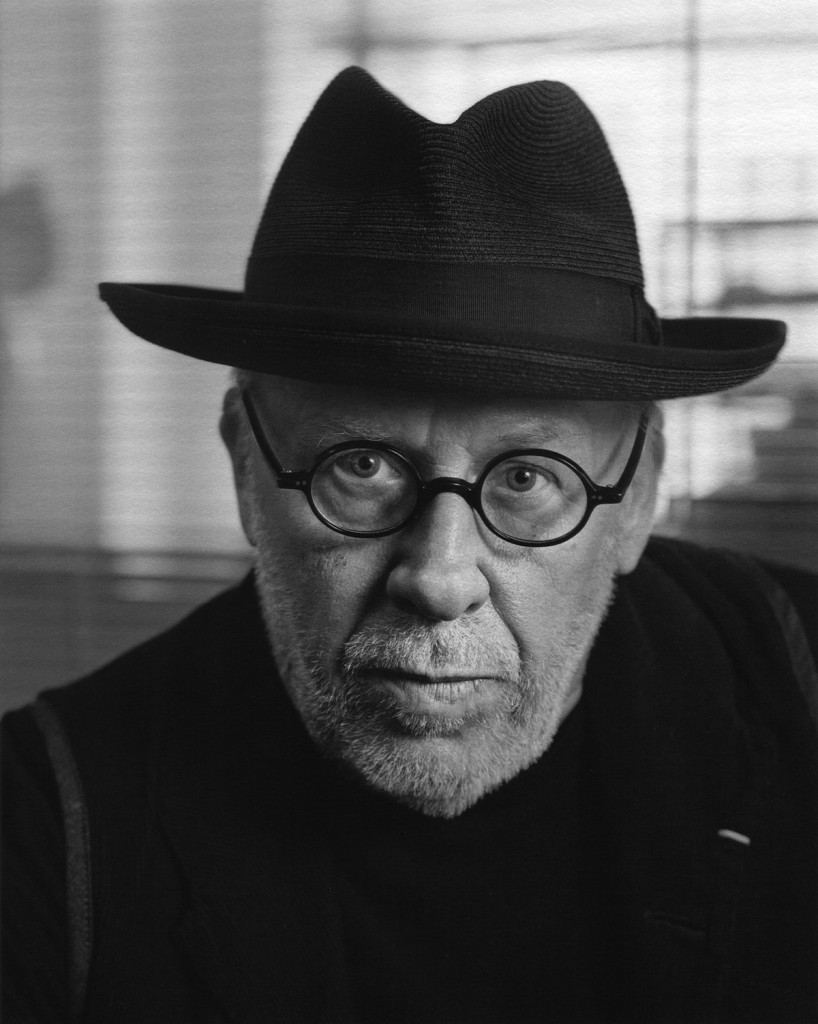 The artist, in an image courtesy of Kosuth Studio. Photo by Wolfgang Wesener.