Laufen director Marc Viardot talks to TLmag about the collaboration with Basler Brasilea Foundation that combes material and design: ‘Impressões’.

The Swiss bathroom brand Laufen collaborated with Basler Brasilea Foundation to launch an art project that combines material and design innovation. The works of art are named ‘Impressões’ and can be seen as part of the Satellites of Design Basel/Miami 2019, which took place from 11 to 16 June 2019 parallel to the Art Basel. TLmag speaks to Laufen director Marc Viardot about the fascinating relationship ‘Impressões’ investigates.

TLmag: This is not the first time Laufen collaborates with Basler Brasilea Foundation. You already joined forces in 2013 for the exhibition ‘Impressões of a Change’. What made you both rejoin collaboration?

Marc Viardot: In fact, this is ‘Impressões’ third edition. However, it’s the first one organized together with the Basler Brasilea Foundation and its artists. The reason for our recurring collaboration is versatile since the Basler Brasilea Foundation and Laufen share many values. Such as a pioneering spirit, entrepreneurship, progressive thinking and an openness to new horizons. Moreover, we both have strong roots in Brazil.

Over 70 years ago, Laufen was one of the first companies to bring ideas of social standards to Brazil. These ideas about housing and advanced training established the brand in Brazil. Around the 50s, we opened our first large subsidiary for ceramic tiles. These were needed for a lot of new public and private buildings. Since then we have always been fascinated by the modern architecture, art, and culture of the country.

TLmag: The exhibition is created to honor Brazil and its culture, how would you describe the latter?

MV: The ‘Brasilianita’ (Brazilianess) is not limited to art, design, and architecture. It is a very special form of culture and life which can be characterized by a high degree of independence and creativity. It originates from three continents: the Indian Amazon, Africa, and Europe. Over the centuries, these cultures mixed, and the various elements gradually developed into a new harmonious whole. The exhibition reflects the Brazilian culture of our time in a highly modern visual language, that derives from areas as diverse as street art, conceptual art, classical painting and photography.

It is an honor for us to celebrate this on platforms like the ‘Impressões’ series and to make it accessible for an art-loving public. As a producing company, it is interesting for us to observe how the artists and architects further interpret our approaches in this open project. At the same time, a multicultural project offers us the opportunity to appear internationally. We have already shown this edition of ‘Impressões’ in Brazil, in Miami and now in the surroundings of Art Basel.

TLmag: Artist Maria-Carmen Perlingeiro developed polyhedrons that serve as a multifaceted canvas for the works of all participating artists and designers. Could you elaborate on this?

MV: The idea was to give the five artists a three-dimensional canvas for their work. Maria-Carmen Perlingeiro -who lives in Switzerland- pursued the idea of the polyhedrons for several years. But previously they were made of her preferred material, alabaster. For the ‘Impressões’ she created it in ceramics for the first time.

The polyhedron does not only have a conceptual character for the project. It was challenging for our production team to create a three-dimensional abstract object with a very demanding geometry. The polyhedrons were produced in Saphirkeramik, which proved itself as the ideal material for the process. Which is dimensionally stable and allows for minimalistic, architectural lines and for the production of extremely narrow radii and filigree walls with high robustness.

What was created crossed the border between a useful object and a work of art? A process that shows that we are capable of acting in culturally ambitious environments. In this sense, modern industry fundamentally profits proximity to arts and artists. 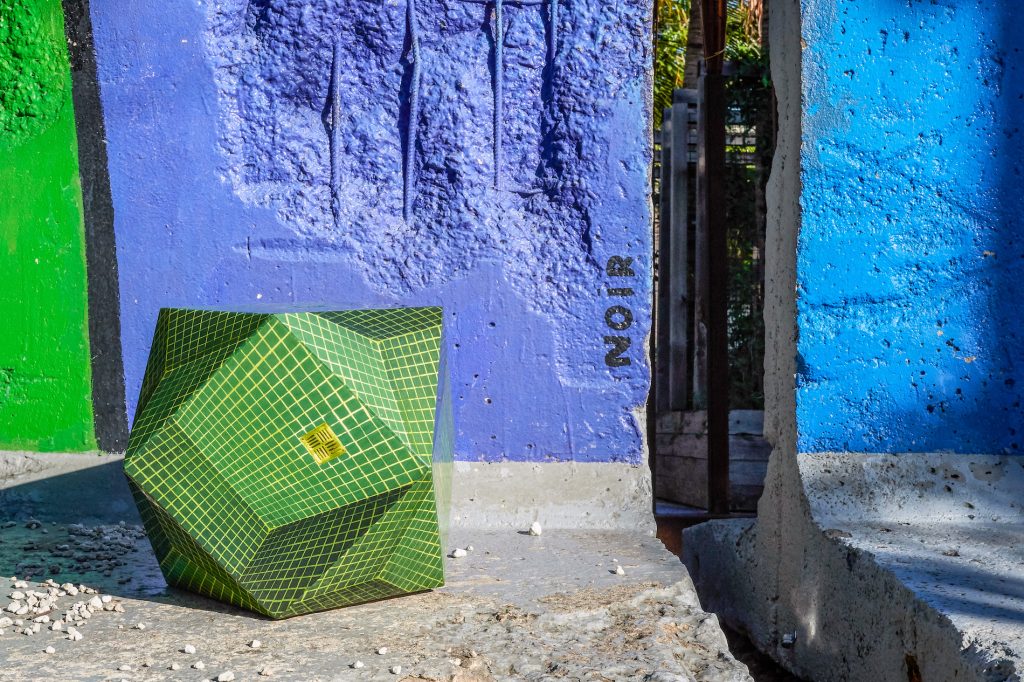 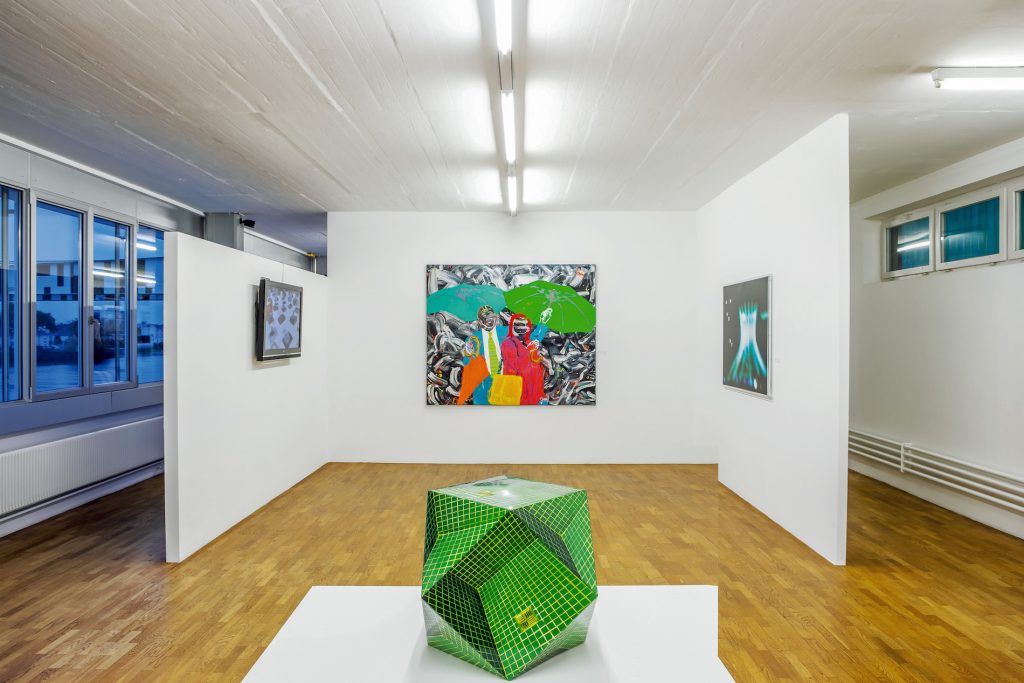 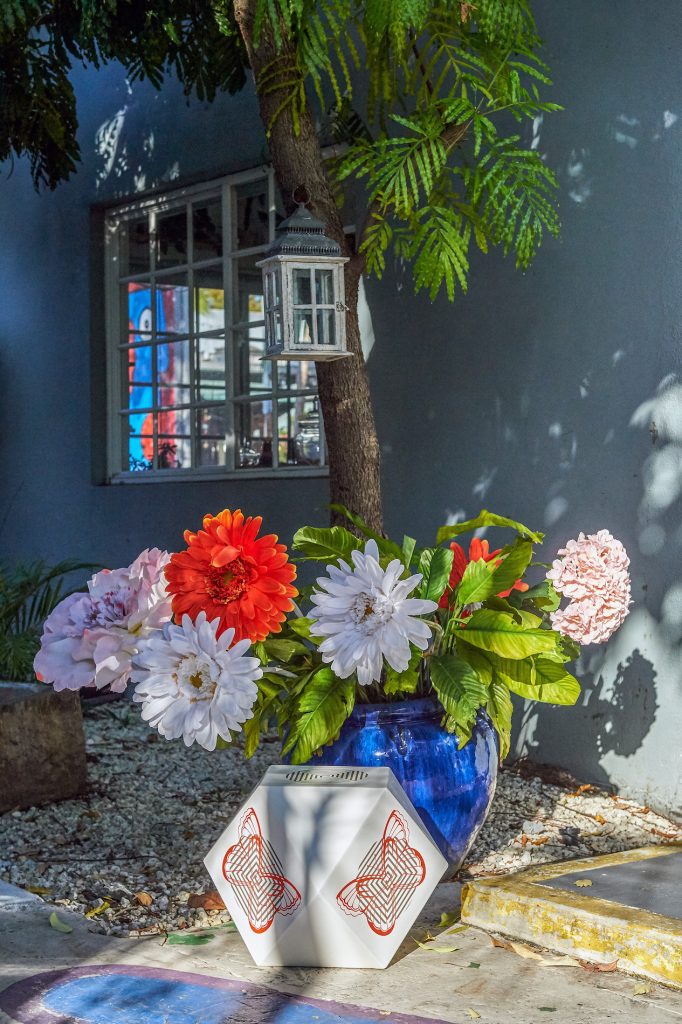 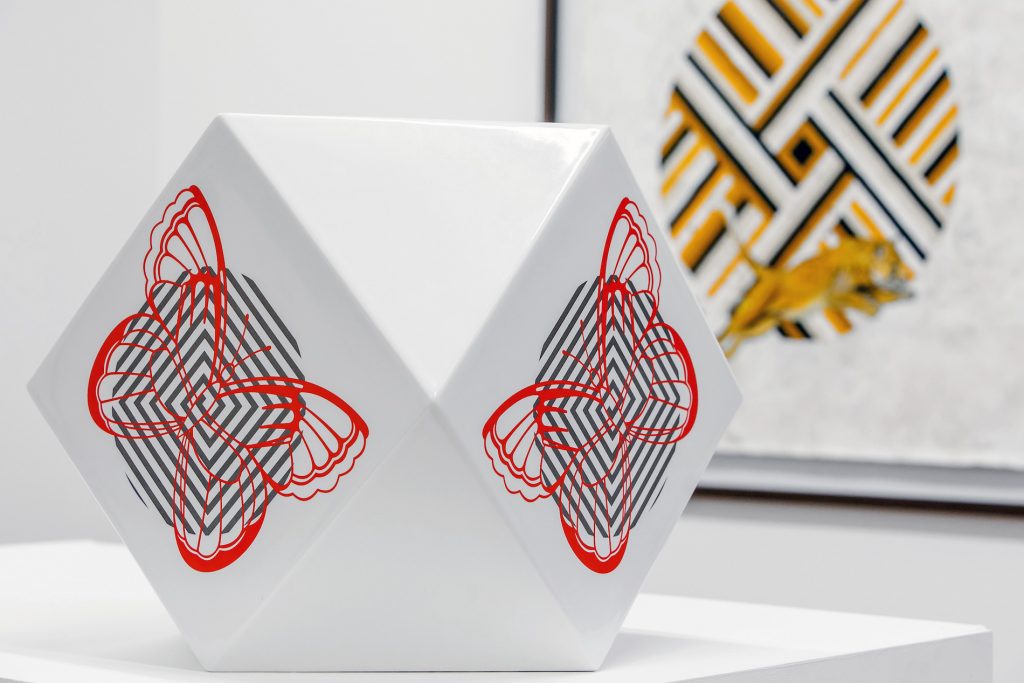 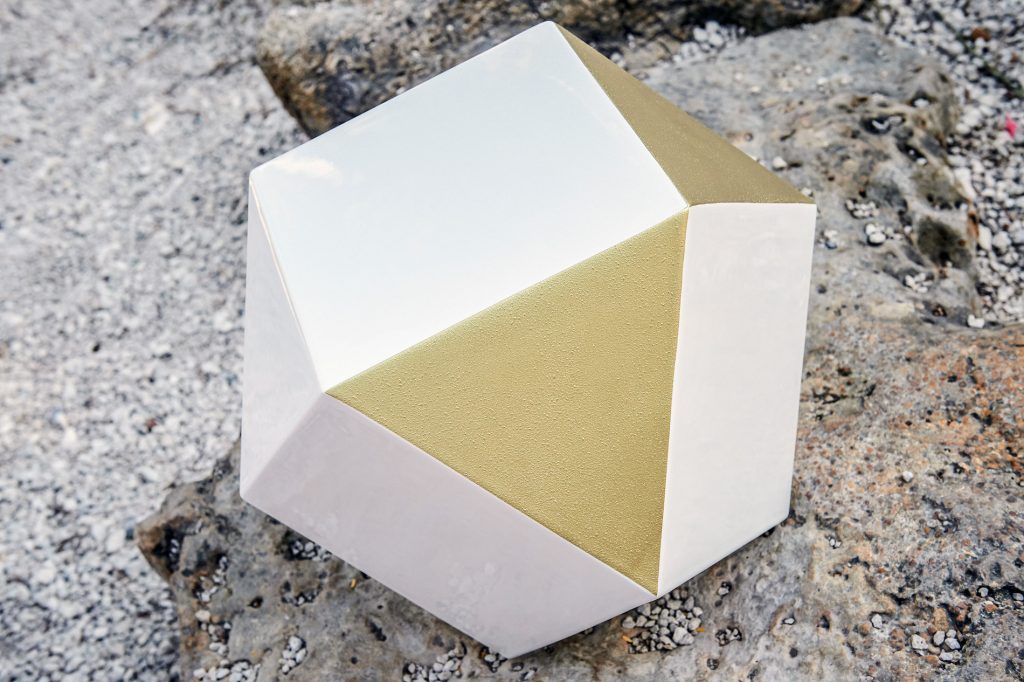 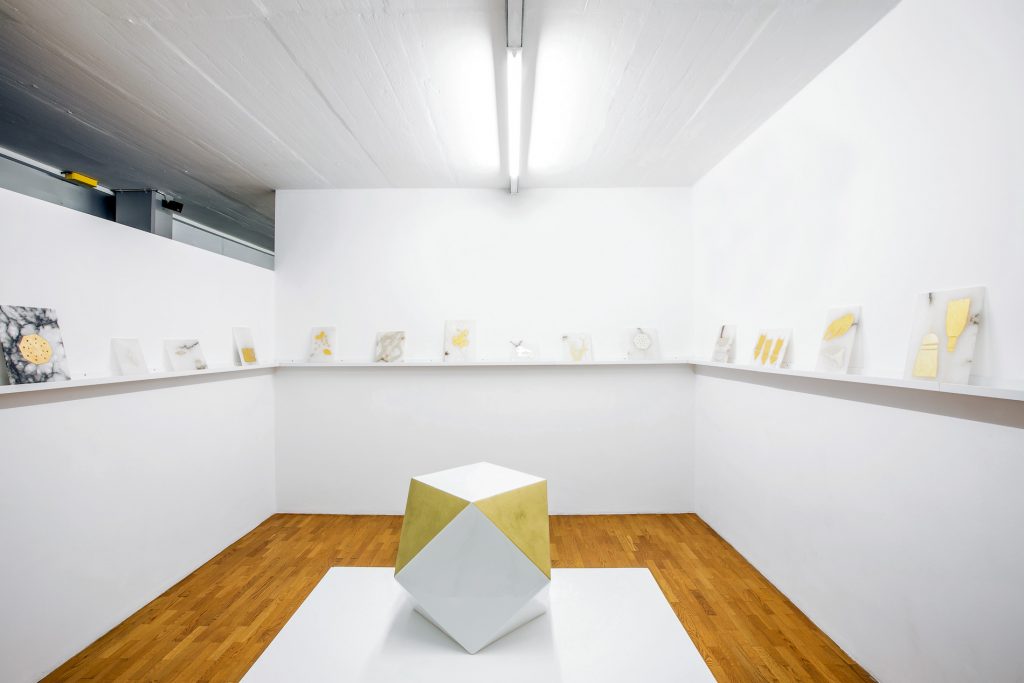 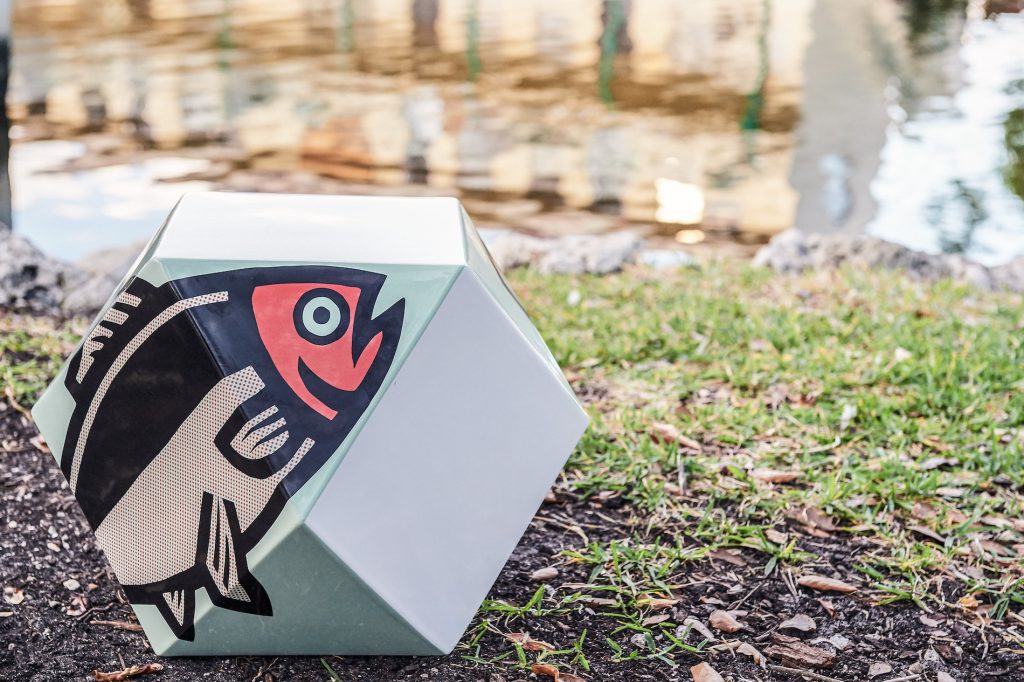 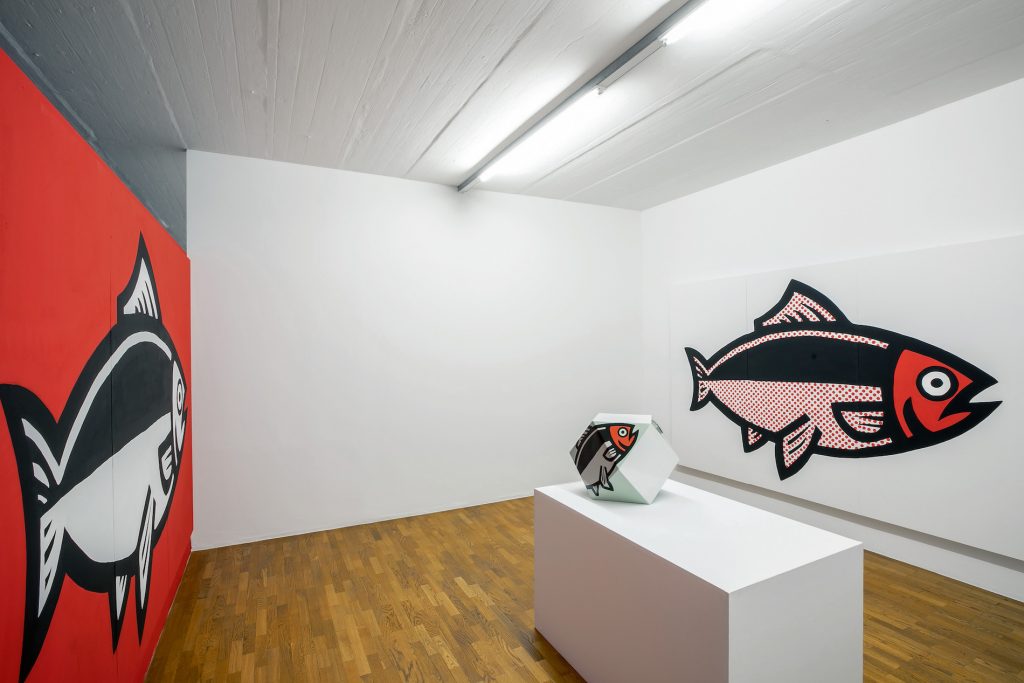 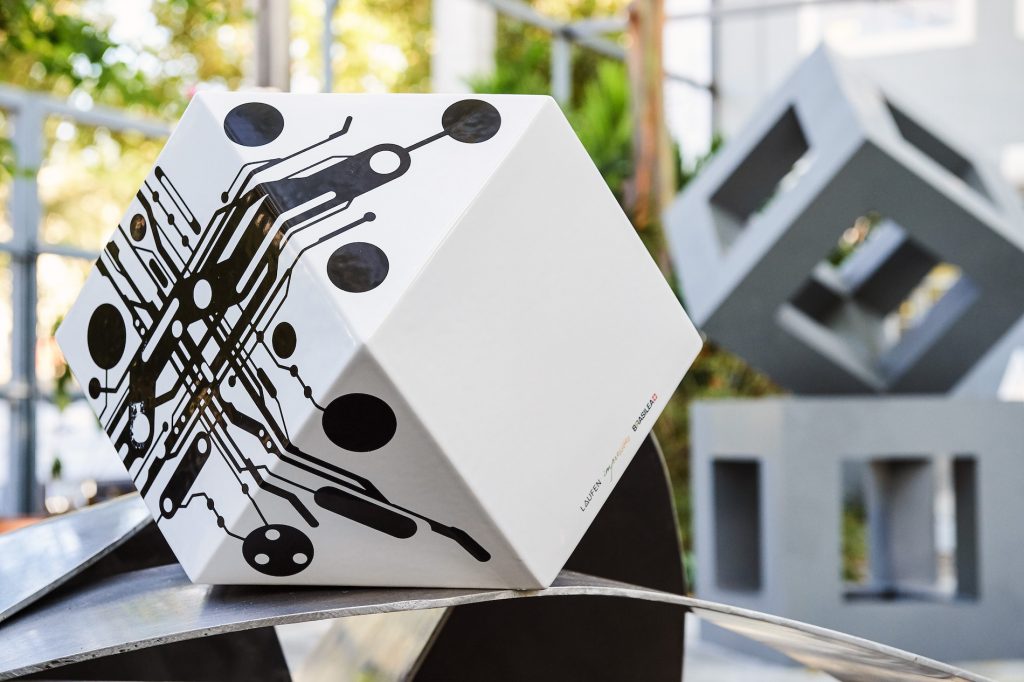 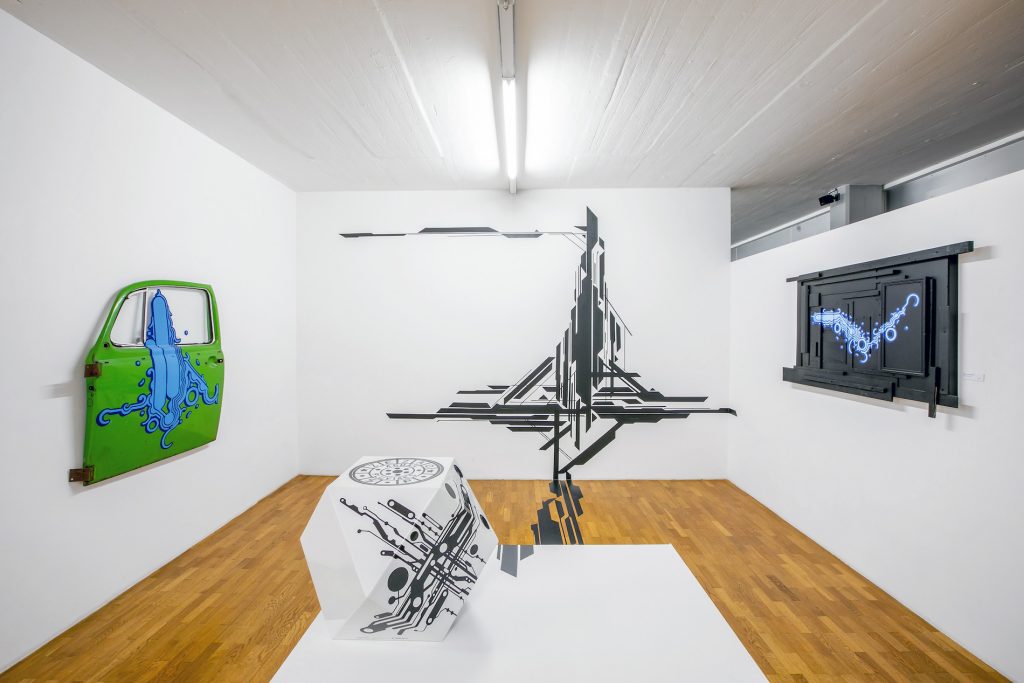 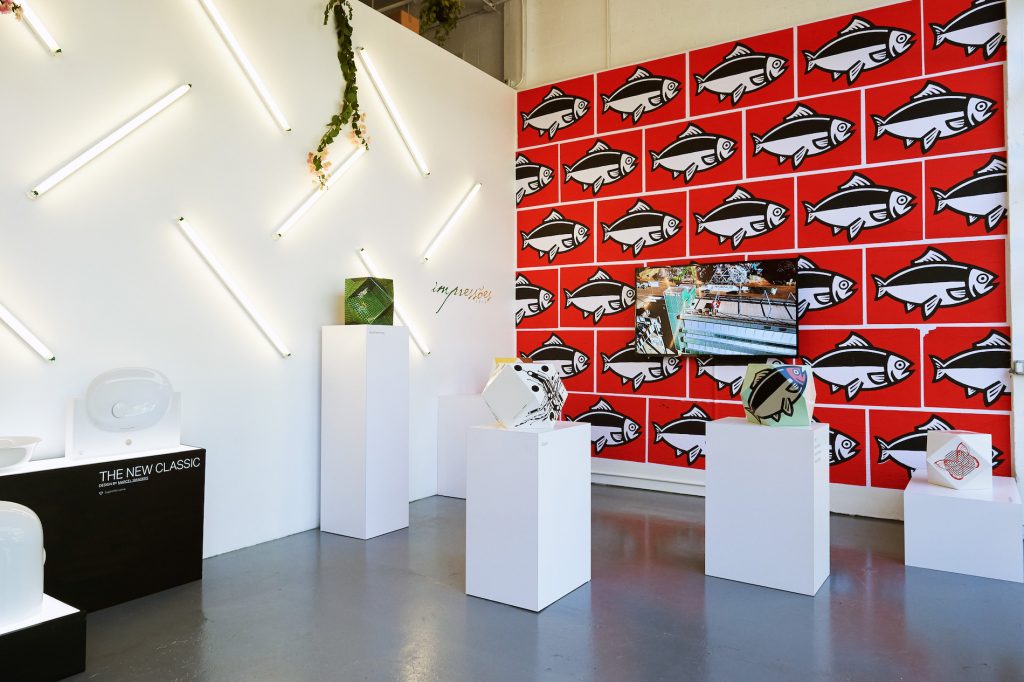