The Vitra Schaudepot is featuring the Israeli designer’s work, ranging from his early 1980s pieces to his recent experimental production

The 1993 Bookworm bookshelf might be one of Ron Arad’s best known pieces, but the genesis of its shape lies in rough, unconventional creations like 1983’s Concrete Stereo and 1985’s Horns Table.

Fortunately for fans of the Israeli designer, these pieces are all on display in a monographic exhibition at the Vitra Schaudepot, titled Yes to the Uncommon!

The works on display range from built from a repurposed car seat and mass-manufactured products that look like one-off sculptures. There’s the Stick and Stones machine, which eats and deconstructs metal objects and regurgitates them as metal cubes —it was recently restored, and is in operation for the first time in nearly two decades at the Weil am Rhein location. There’s also the Big Easy and Little Heavy pieces from the furniture series Volumes, and the bent-sheet steel Well Tempered Chair.

Apart from work which was later produced by the likes of Moroso and Kartell, the Schaudepot also features pieces manufactured by Vitra, like 1998’s experimental Tom Vac armchair. As curator Heng Zhi explains, “in today’s design world, with its high degree of commercialisation, there is still a place for maverick creations that evade prevailing expectations.”

Yes to the Uncommon! is on display until October 14 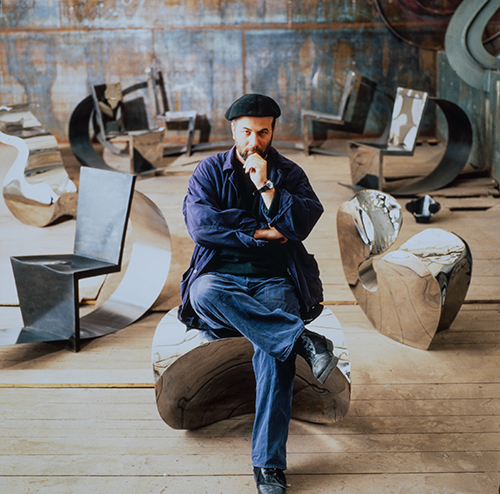 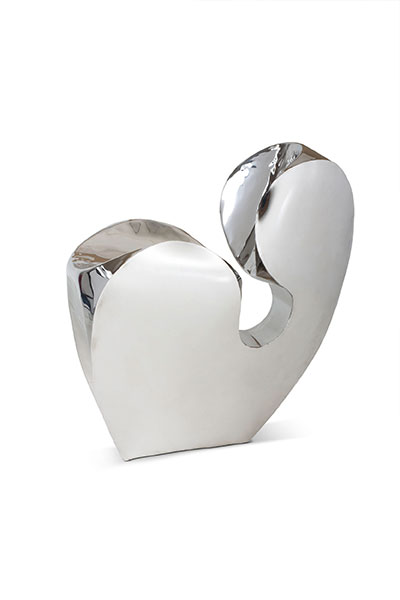 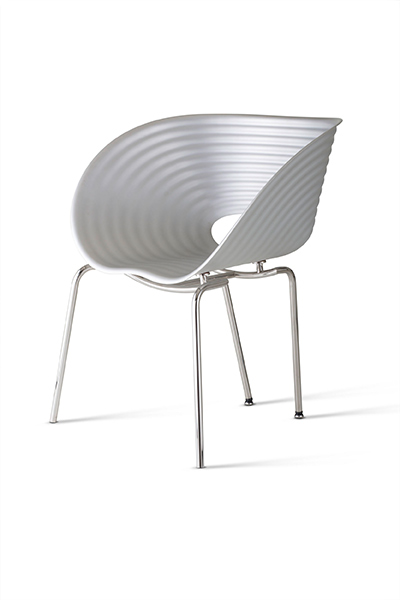 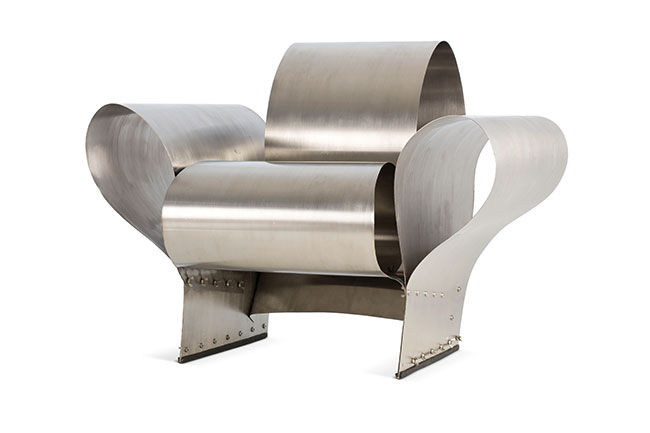 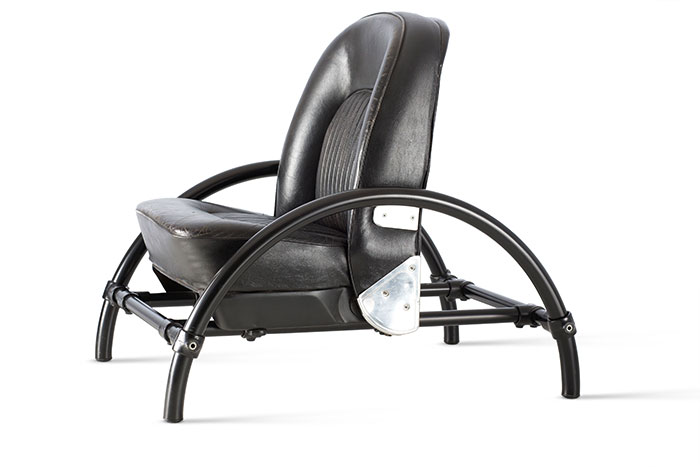 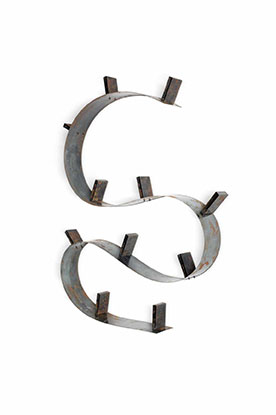 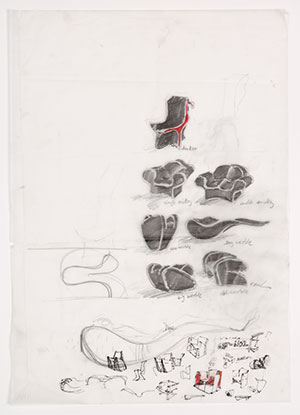 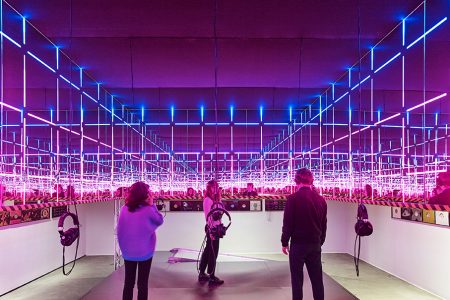 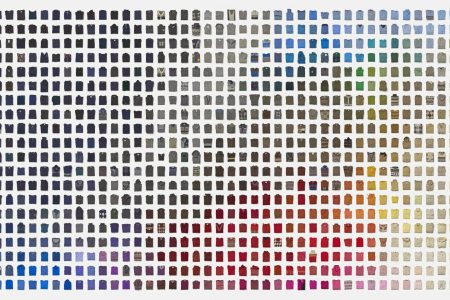 Christien Meindertsma’s solo show at the Vitra Design Museum, ‘Beyond the Surface’, captures the Dutch designer’s fascination with materials and manufacturing 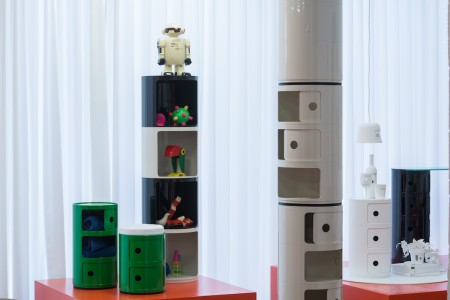