Partners in life and work, Stefan Scholtens & Carole Baijings are Amsterdam-based designers known around the world for their signature use of colour and patterning in collections that include textiles, ceramics, glass, furniture and lighting. After a successful collaboration with 1616/Arita Japan in 2012 with their 1616 collection, they were asked to serve as creative directors alongside Teruhiro Yanagihara to develop the ground-breaking project 2016/Arita to celebrate four centuries of porcelain making in this village. Along with their other projects, Scholten & Baijings are currently creative directors for Maharam Accessories.

TLmag: In your role as creative directors for 2016/Arita, and as designers of the 1616 collection, what are a couple of things you have discovered about Japanese design or about the Japanese ceramics industry that have influenced or inspired your work going forward?

Scholten & Baijings: Arita is the region of Japan specialized in the most refined porcelain and they have found a way to create beautiful porcelain ceramics using mass production, keeping good price points, while maintaining handmade qualities and details such as painting. You have two worlds colliding which is very interesting and which we had not really seen before. 2016/Arita was a truly special experience with 16 designers and 10 traditional Japanese potters coming together. With this project, we really wanted to show the beauty of Arita porcelain and use their innovative technology, like CNC milling, along with hand painting to highlight this intersection of design, craft and technology. Arita also has a big laboratory that researches new methods for making porcelain. For example, they have found a way to make it 10% lighter, which in the case of a restaurant is extremely beneficial. Everything is geared towards the project and its purpose. For most designers, this experience is like being in a candy store with so many options and so many possibilities. The process of working with Arita and seeing their expertise is so special and inspiring because the quality stays the same throughout the whole production process. It is not just the prototype which stands out—each piece is given full attention. This respect and way of working is very Japanese.

TLmag: Would you talk a bit about the Arita House in Amsterdam? Are there plans for another temporary Arita House?

S&B: Originally, we were going to show the results of the 2016 project only in Milan, but it seemed too short of a time to share the work. We then came up with the idea of showing in Amsterdam in connection with the Rijksmuseum, thinking here about the close relationship between Holland and Japan that goes back to the 16th century and using the fact that the museum has examples of this old pottery in their collection. Then, we wanted to have the Arita House next to the Rijksmuseum to have this connection between old and new. Arita House and the tea ceremonies which were held there during its run were an important tool to show the public the collection and its functionality, as well as the culture behind it all. We also hoped to create some ongoing relationships. Recently, we have exhibited the project at the Museum of Modern Art in New York and now there is an Arita House in Arita itself. They are building a hotel and showroom for the collections which is helping to open up this small and special community to welcome tourists as well as designers and artists.

TLmag: Historically, the connections between the Dutch and Japanese have gone very far back, as was mentioned. It was the Dutch East India company which brought Arita pottery to Europe over 400 years ago. With 2016/Arita this partnership has, in a way, been reimagined within a 21st century context. Would you say a little something about this aspect of the project and the cross-cultural collaboration which has been so fruitful for both cultures & countries?

S&B: It is incredible that in the old days, forty to fifty thousand pieces of porcelain were imported. I don’t how they did it! But yes, in our case, both sides have learned a lot from this project. It was new for Arita to have Dutch designers put in charge of creative direction and for the European designers it was a new experience to work in the Japanese way as well as to see the generations of craftsmanship. Now that the 2016/Arita project has finished, many new collaborations are continuing to grow. We introduced Mahram to Arita and to other Japanese designers and producers, as well as Georges Jensen and Hay. These influences are reaching wider circles as well, with new project collaborations in furniture and accessories. 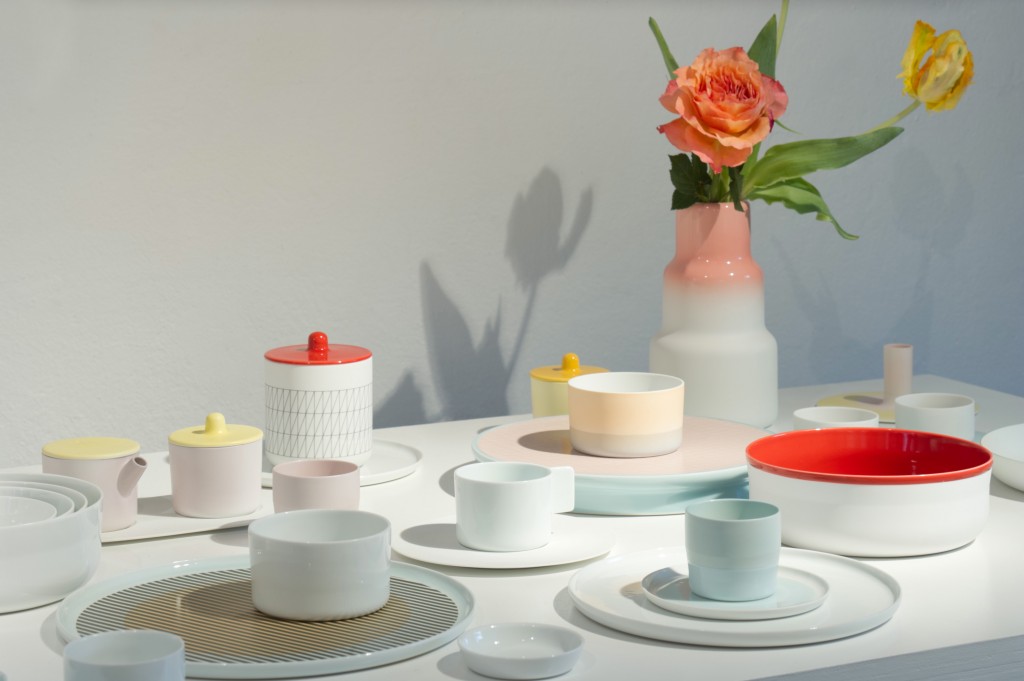 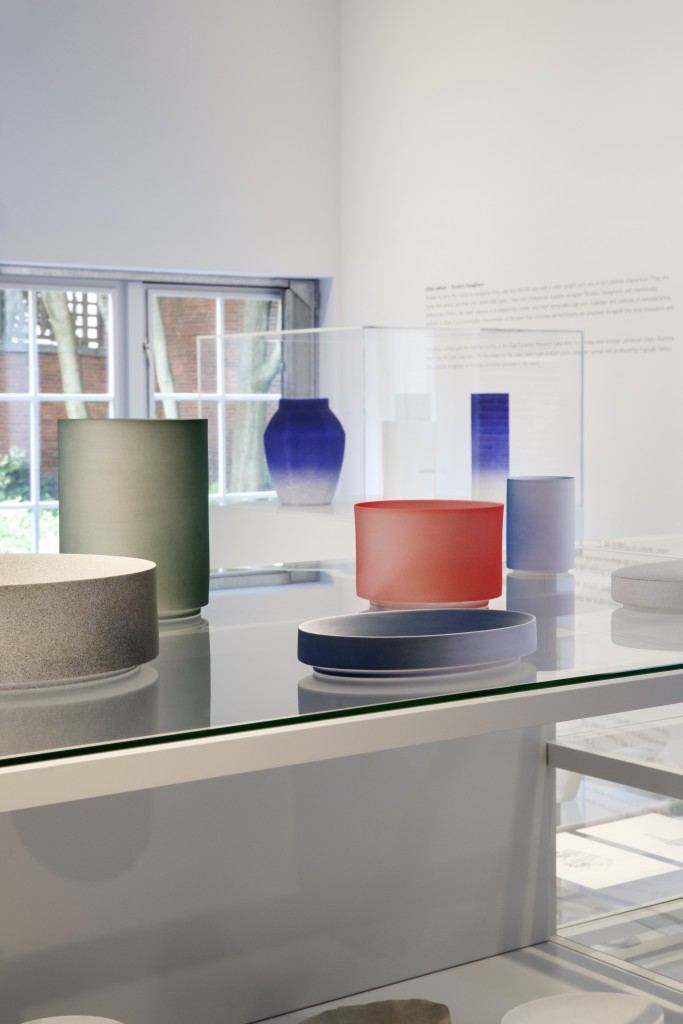 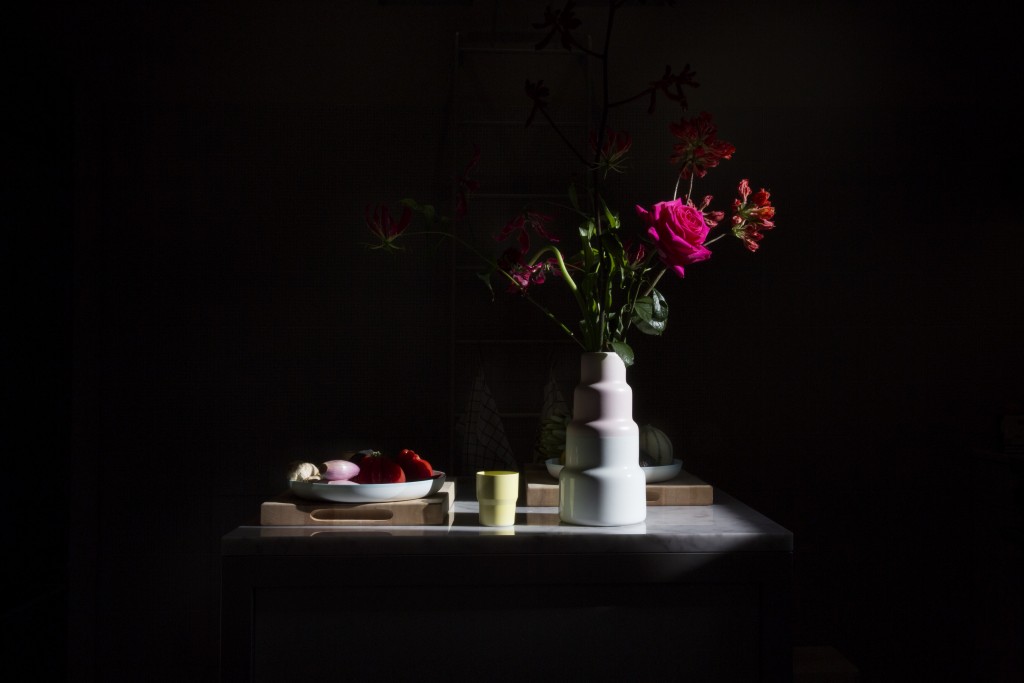 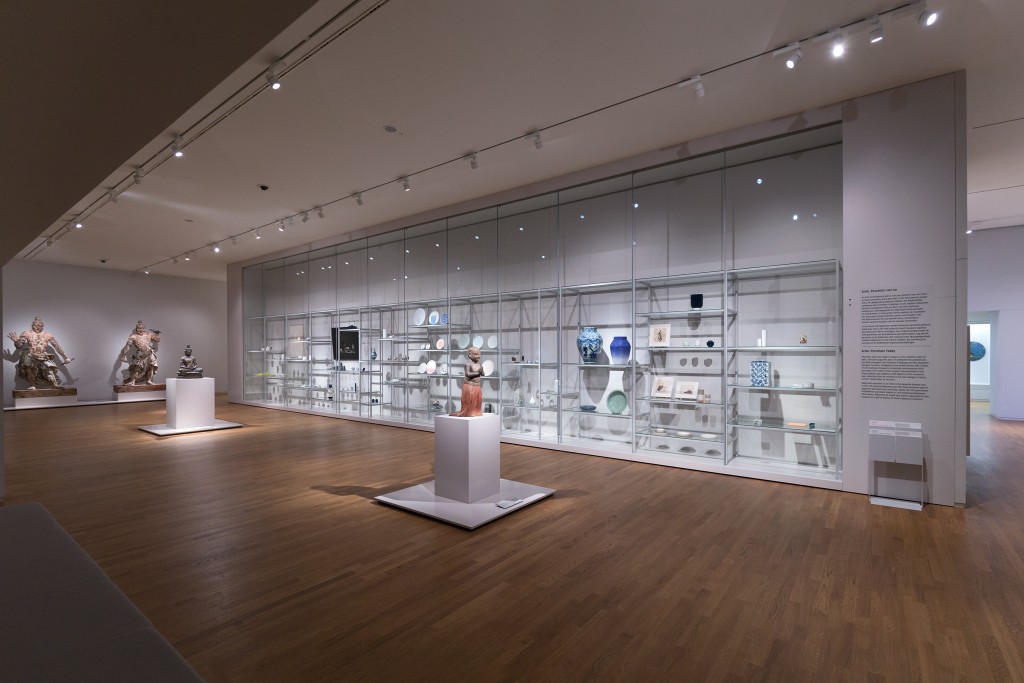 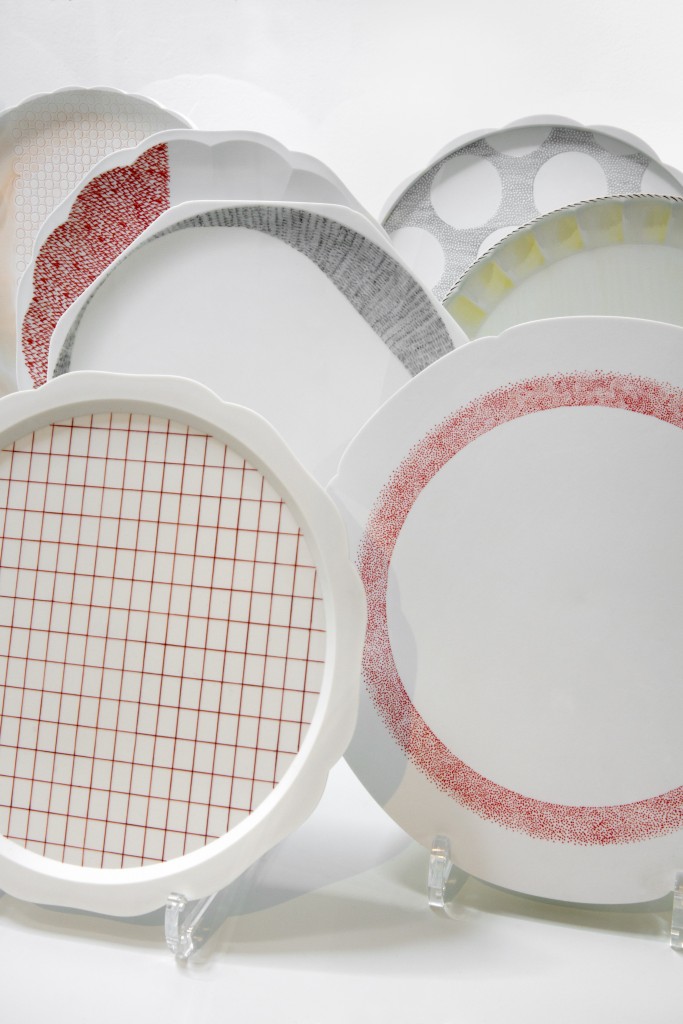 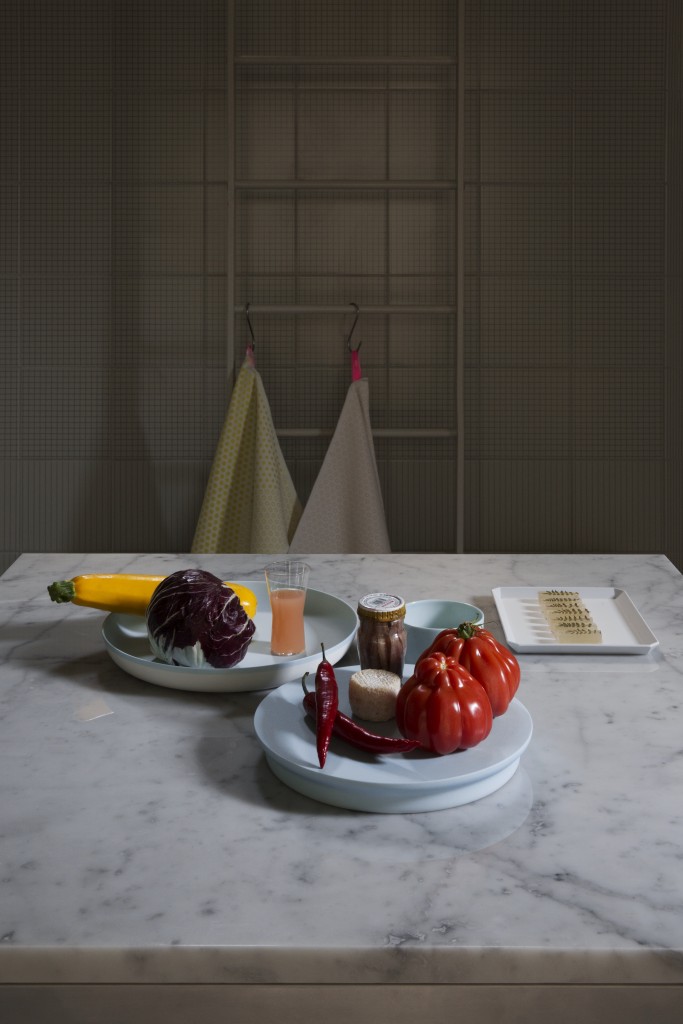 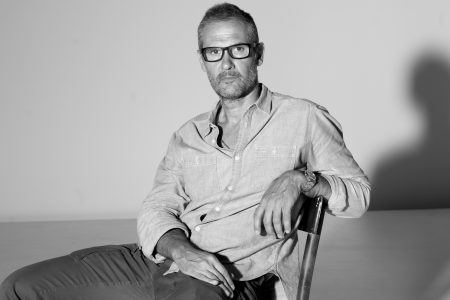 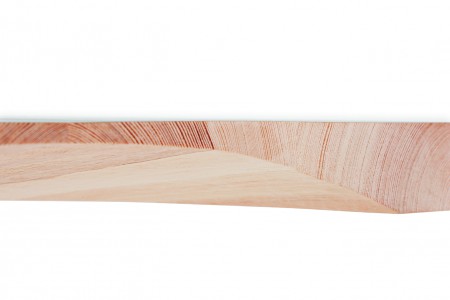 For this year’s Mindcraft exhibition – Milan Design Week: 4 to 9 April – celebrated Danish duo, Eske Rex and Maria Mengel, debuts Day Bed; an exploration of the transition from sleep to activity, time spent traveling, and how both contemporary conditions can be expressed in the formal reference of the rising sun. It is no wonder that one of Kiki van Eijk’s favourite sayings is: feet on the ground, head in the beautiful (Dutch) clouds. Her career… Read more Under the Endless Sky by Giovanni Beltran