The V&A is an Opera House

The Royal Opera House and the Victoria and Albert Museum have come together to explore four centuries of sung drama in Opera: Passion, Power and Politics.

With more than 300 objects on display, the powerhouse exhibition highlights key moments in the history of European opera, focusing on seven premieres in seven cities. There’s, for example, Salvador Dalí’s costume design for Peter Brook’s 1949 Salomé, Edouard Manet’s Music in the Tuileries Gardens to contextualise a Wagner composition and the original score of Verdi’s Nabucco, on loan from Milan’s Archivio Storico Ricordi.

Apart from digital footage of opera performances, visitors can listen to performances on headphones while exploring cities and objects —an immersive sensorial experience. The highlight in this aural path is a new recording of Nabucco’s Va pensiero by the Royal Opera Chorus, played inside a 360-degree sound installation.

The exhibition goes beyond the museum: Passion, Power and Politics will coincide with the broadcast of a BBC Two documentary series hosted by Lucy Worsley, exploring the same operas; BBC Radio 3 will transmit live performances of all seven featured works, while the King’s College London will provide a free MOOC on the core tenets of opera.

The exhibition, the first to be featured in the Sainsbury Gallery, is on display on February 25 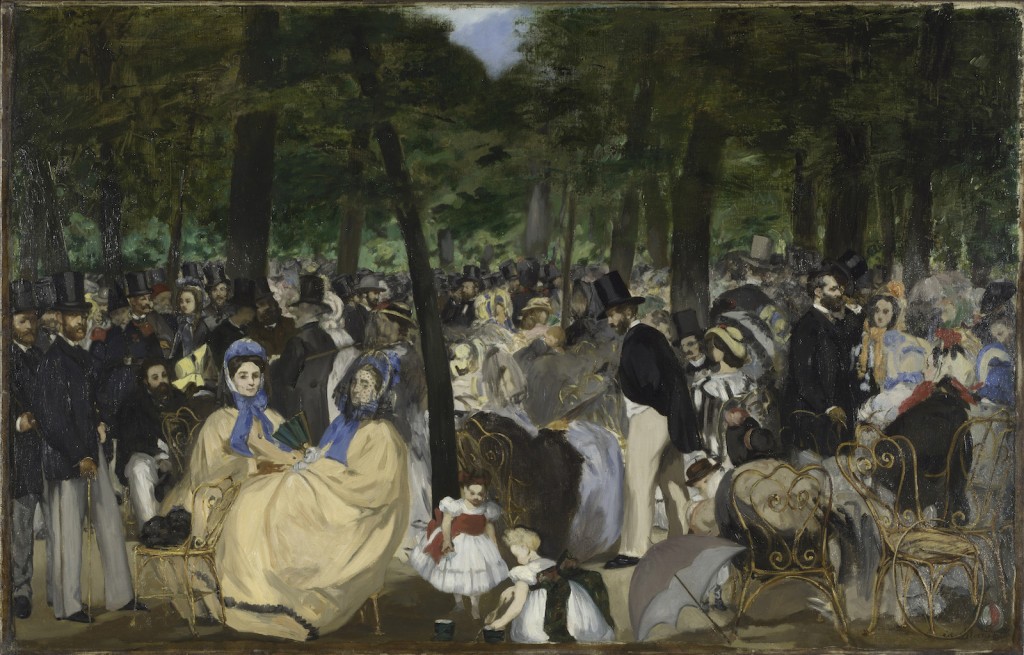 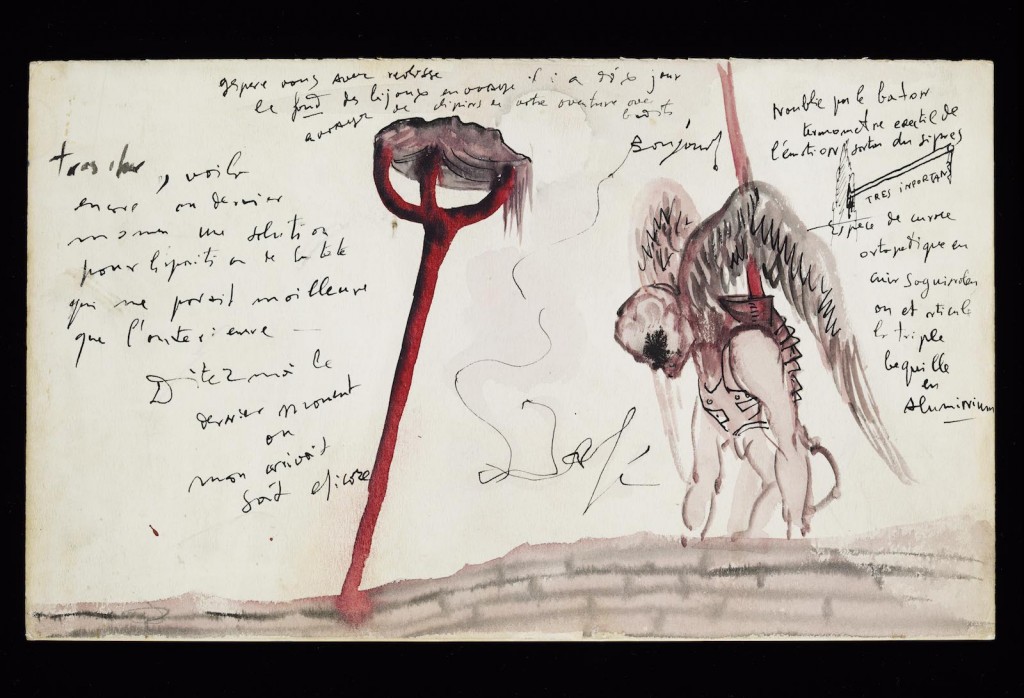 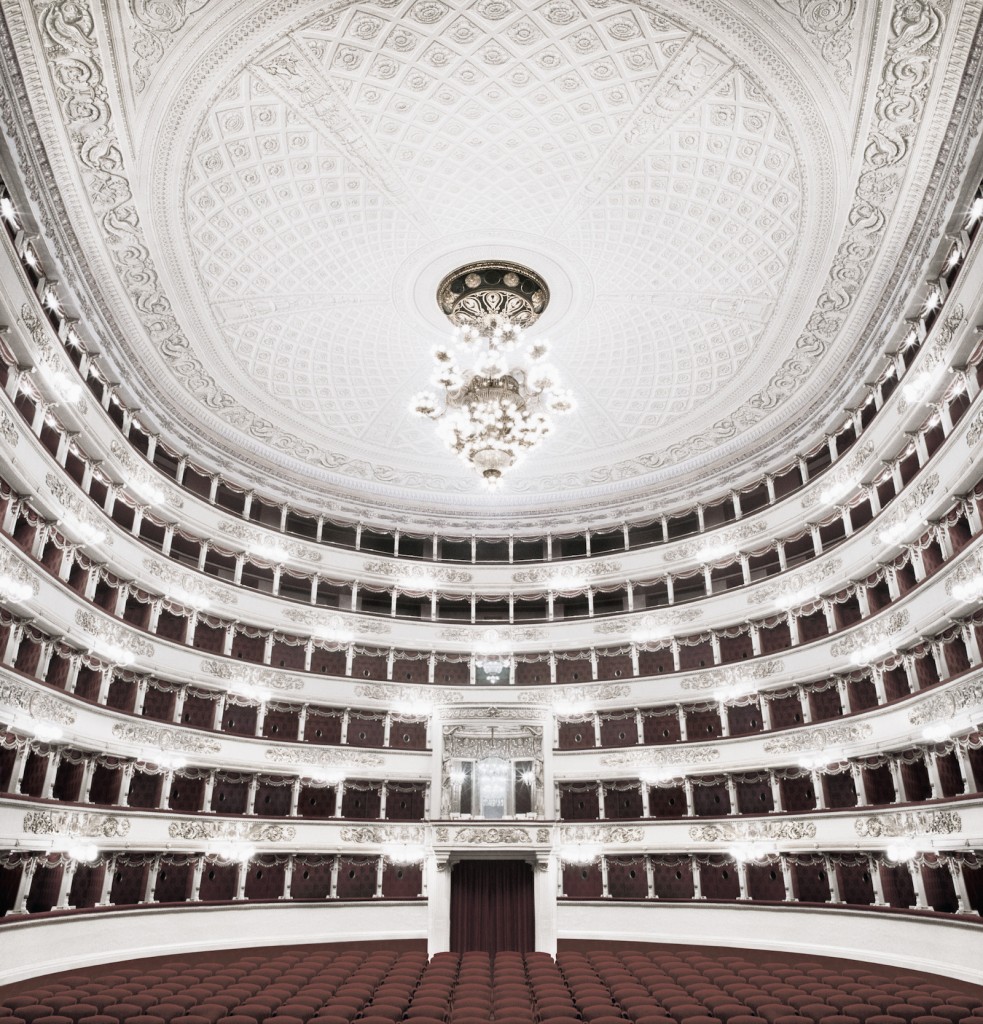 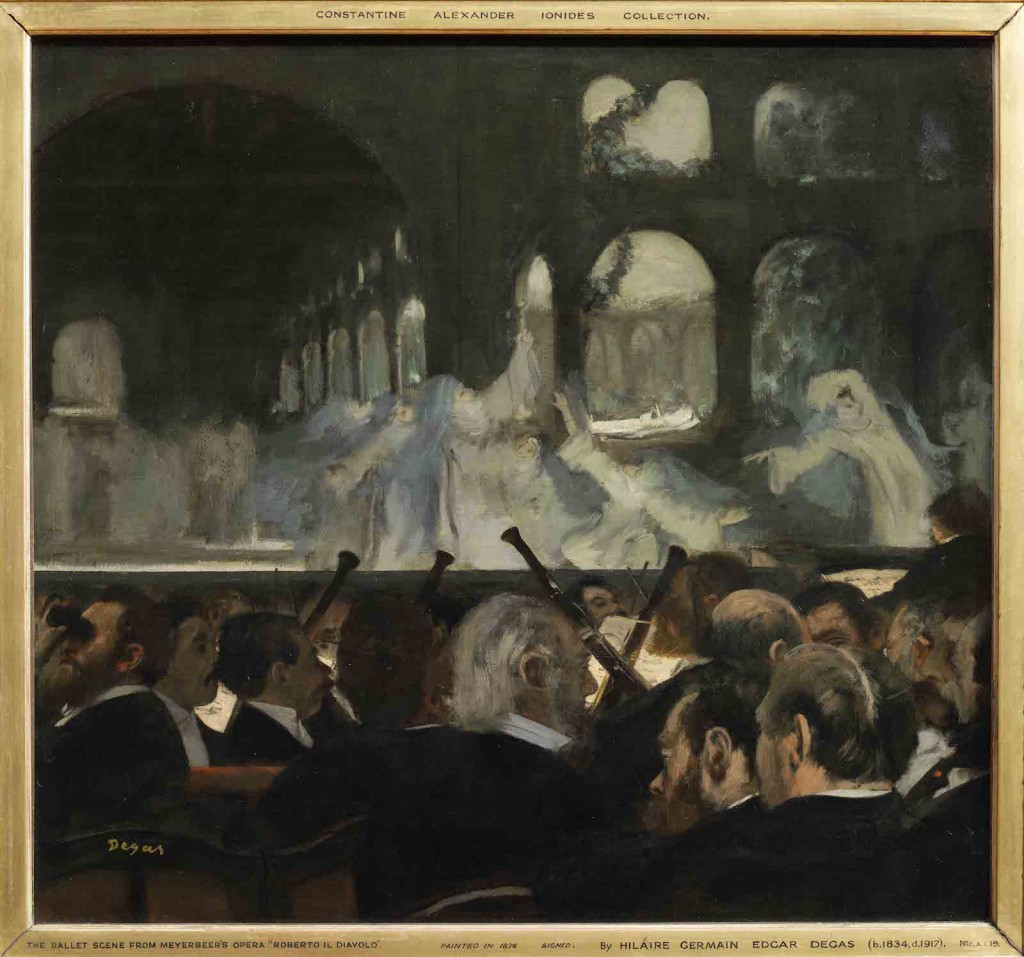 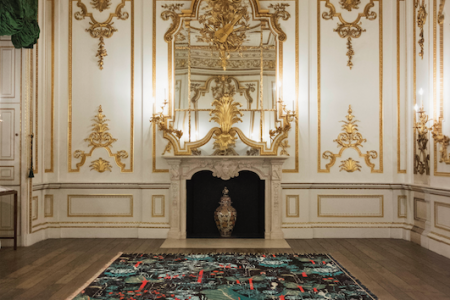 Woven Visions of a Distant Future

Patrik Söderlund from IC-98 discusses the many narratives woven into the future-gazing tapestry, ‘A World in Waiting’, produced in collaboration with Kustaa Saksi 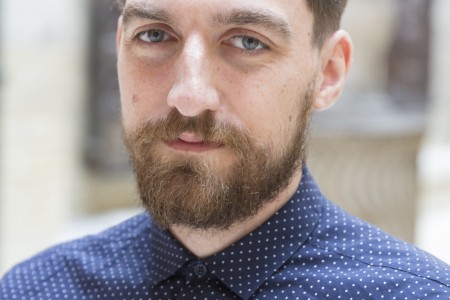 Brendan Cormier: The Urbanism of Objects The Victoria & Albert Museum continued its tradition of must-see installations during this year’s London Design Festival. Among the many gems tucked in the labyrinthine… Read more